Well-known rapper Snoop Dogg has caused some buzz in the NFT space with the release of his own non-fungible tokens this spring. He launched this project in collaboration with Nyan Cat, the creator of the popular meme. On 20th September, the famous singer revealed his secret Twitter and admitted that he possesses an imposing NFT collection. 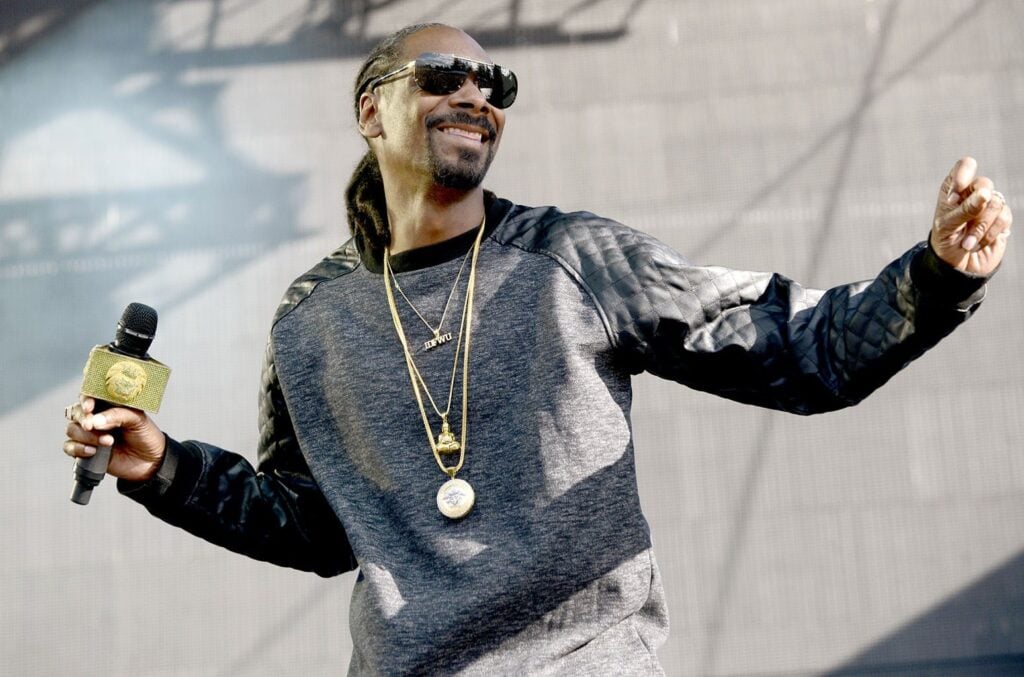 A digital wallet full of NFTs

Snoop Dogg, using the nickname Cozomo de’ Medici, has been active in the NFT space for several months. He seems to have acquired a very valuable collection. According to DappRadar portfolio valuation tool, Cozomo de’ Medici has over $17 million (~£12.5 million) worth of collectibles in his wallet.

The collection of nine CryptoPunks is estimated to be worth around $4.6 million (~£3.3 million). The wallet also includes 10 NFT Meebits, 3D avatars created by Larva Labs, as well as a set of tokens from Art Blocks generative illustration series.

On 21st September, Snoop Dogg tweeted that he had spent millions of dollars to acquire a collection of blue chip Ethereum (ETH) NFTs.

Other valuable assets in Cozomo’s wallet include NFTs from photographer Justin Aversano’s Twin Flames collection, as well as a pair of Moonshot bots that help develop Ethereum tools. Earlier this month, Cozomo even tweeted about the importance of supporting Ethereum developers. The rapper also owns several Tom Sacks NFTs, the same collection that was bought by Budweiser.

Earlier this April, the rapper released an 8-song NFT titled “Journey with Doggas” as part of his collaboration with Crypto.com platform. In addition to the songs, the collection also includes images inspired by Snoop Dogg’s creations.