Non-fungible tokens (NFTs) have become one of the most discussed niches in the crypto community, triggered by a chain of investment giants having turned to it. Now lots of ambitious and promising projects have a perfect chance to make themselves known to the whole world. 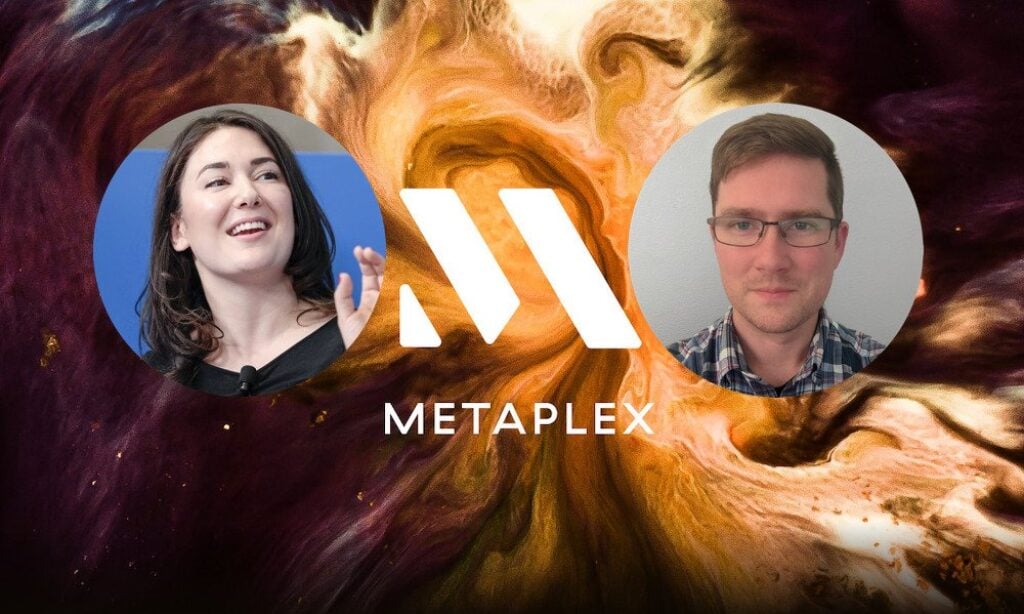 Metaplex Studios is here for artists and creators

One of the upcoming projects is the Metaplex protocol created on Solana (SOL), one of the most promising networks at the moment. It has recently launched a new tool for NFT creators called Metaplex Studios. The novelty’s main function is the unique ability to customise tracking and sale of various NFT collections.

Adam Jeffries, the CEO of Metaplex Studio, seems very optimistic about the solution. He believes the NFT market to be one of the most effective ways for millions of artists around the world to monetise their art. Many of them are longing to fully own their content.

“NFTs present a very unique opportunity for the millions of artists, makers and creators around the world. For the first time, they will be empowered to take ownership of their content, how it’s distributed and how they’re compensated for it,” Jeffries states.

He also noted the project has already managed to gain some popularity, which can’t help but please the Metaplex Studios team:

“This value proposition has already attracted 500 plus makers who want to launch an NFT marketplace on Metaplex and we are extremely excited to be the bridge that brings original, never-before-seen content to the metaverse,” Jeffries added.

The project may well take pride in gaining the fame of the most innovative protocol in the field of NFT over the past month. Consequently, Metaplex decided to form a new board of advisors. Together with Adam Jeffries, we expect Meltem Demirors, Chief Strategy Officer at Coinshares, Chris Kalani, Chief Product Officer at Phantom, and Dylan Macalinao, co-founder of Saber Labs.

After a short break the NFT market is gaining momentum once again. As we all know, this sector has demonstrated astonishing success in just a year, hitting a total sales volume of $2.5 billion (~1.85£ billion). After a brief but vivid hype term, the industry started to pale. However, it managed to force all members of the crypto community to join their forces and pay attention to online art one more time.

The old leaders of the market have also returned, going by the Bored Ape NFT collection recently sold for $2.25 million (~£1.66 million). Moreover, one of the most bizarre NFT collections in the world consisting of painted stones’ images is in the spotlight again as one of the tokens was sold for $100,000 (~£74,000) in early August.

NFTs are blooming, Solana is wasting no time! The fresh Metaplex Studios NFT project has a rather noble goal — return ownership of art to the initial creators and help customise tracking of NFT collections. We are itching to get to know Metaplex further moves!