Christie’s, a world-renowned auction house, announced on February 25th 2021 their first digital art auction, run in partnership with NFT marketplace MakersPlace. Beeple’s ‘Everydays – The First 5000 Days’ was the main piece in the collection. 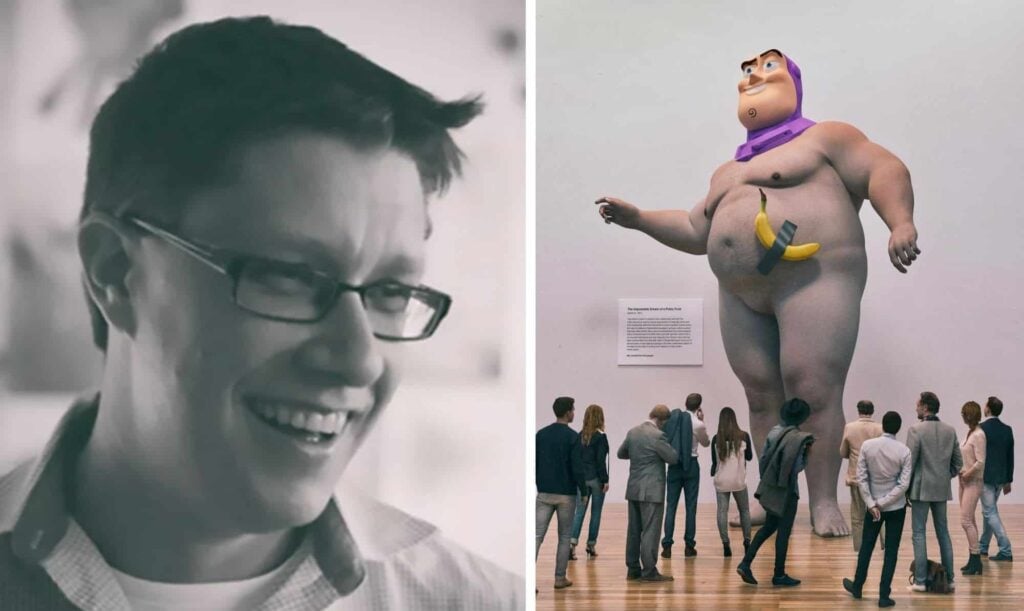 In this guest post, we welcome Ksenia Ananyeva, who has built off her art history background to write us an interesting series of pieces on the future of the art market. In this first installment, she will break down one of the biggest events in the NFT space – the sale of Beeple’s Everydays at the auction house Christie’s.

Overview of the sale

About 22 million people tuned in to the Christie’s website to watch the final moments of the bidding. Bidders from 11 countries were all vying for the piece, with the hammer falling on 11th March 2021 with a final bid of £51 million.

It was an unprecedented sale of a digital artwork, which fetched more money than physical works of many well-known artists – including the world-famous Hokusai ‘Great Wave’ piece, which went for just £800,000 just one week later.

Why pay millions for something that can’t be put on your wall?

Although originally anonymous, the final bidder was revealed to be Vignesh Sundaresan, also known as MetaKovan. In his first interview after the sale, he explained why he bought the Beeple NFT:

“I had the opportunity to be part of this very important shift in how art has been perceived for centuries.”

Beeple’s real name is Mike Winkelmann. He made a name for himself as the popular digital artist who ushered in a huge spike in the popularity of the NFT world. Prior to the record-setting Christie’s sale, he had already raised a £2.55 million from selling individual NFTs from his ‘Everyday’ series in December 2020. As early as February, one of these NFTs was re-sold for $6.6 million (£4.81 million).

Despite the triumph at the auction, in a New York Times article from February 2021, Beeple revealed: “I don’t know anything about the traditional art world.” Prior to Winkelmann’s fame, he was a computer science graduate with a passion for art, who was researching NFTs.

For this very reason, Beeple can be seen as a digital satirist, making most of his images in the style of repulsive cartoons that comment on current political disputes and show technological dystopia world.

Not many people have actually looked at them. Have you?

The artwork is a large image file, in a size of a square with the resolution of 21,069 by 21,069 pixels. It is actually a digital collage composed of all the images that Beeple released on the web every day since 1st May 2007. The “Everyday” series can be seen as a record of his artworks, in the style of a digital sketchbook.

You can zoom in on the collage to take a look at every image present. With over 5,000 images making up the collage, even just to skim through every signal artwork in Beeple’s 13-year library of work, it would take up to 24 hours of your life. ‘Everydays – The First 5000 Days’ truly condenses Beeple’s vision and years of work into one image.

The real question this leaves us with is whether Beeple is the new Picasso of our time. Will he have more successful sales ahead, or will his career be short and sweet? We will definitely be watching closely to see if there will be more art auctions with astronomical sales results, or if the craze for Beeple will fade away just as quickly as it sprung up.

In the rest of the articles in this column, I will cover the latest developments in the crypto X art space, to help you come to your own conclusions on this area of art.