We’ve seen plenty of strange and confusing NFTs — but this one might be taking the cake. Ethereum Pet Rock NFT is the newest purchase by Tron CEO Justin Sun. The businessman reportedly spent $611,000 (~£448,000) on EtherRock 87. 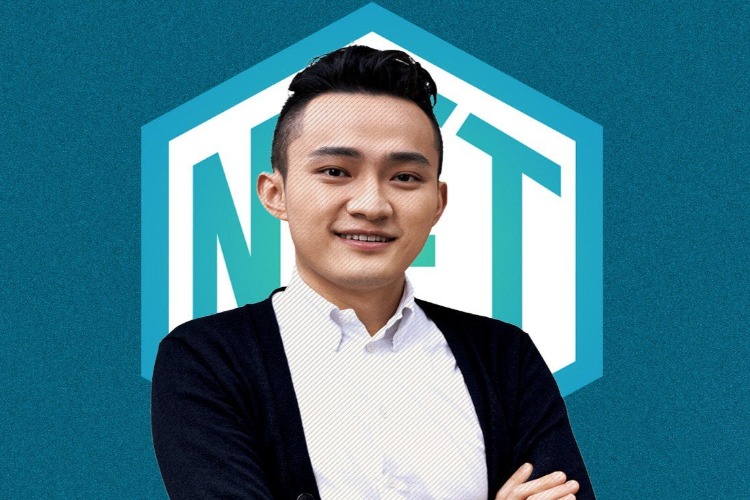 One of the most famous NFT collections

The cartoonish drawings of rocks were issued as non-fungible tokens (NFTs) on the Ethereum blockchain in 2017. The rock hype is sweeping the crypto market since the price floor for a JPEG of grey-colored rocks is now set at $1 million (~£730,000).

Why would you buy something so pointless?

Sun has sparked a heated discussion on Twitter. Many have pointed out that major crypto investors seem to have lost touch with reality.

This is not the first time that Tron CEO has shocked his followers with such an ill-conceived waste of money. He paid $4.5 million (~£3.3 million) for a dinner with Warren Buffett that took place in February 2020. He also owns several other NFT artworks but those made significantly less noise in the media.

The NFT collection itself is a tribute to entrepreneur Gary Dahl who made a fortune by selling people rocks as pets in 1975 because of his superb marketing skills.