Supdrive, a non-fungible token (NFT) project, has been announced by Dom Hofmann, one of Vine’s creators. According to his Twitter, the platform aims to create a video game console that plays classic games (such as Pacman or Asteroid), with NFTs acting as a sort of virtual cartridge. 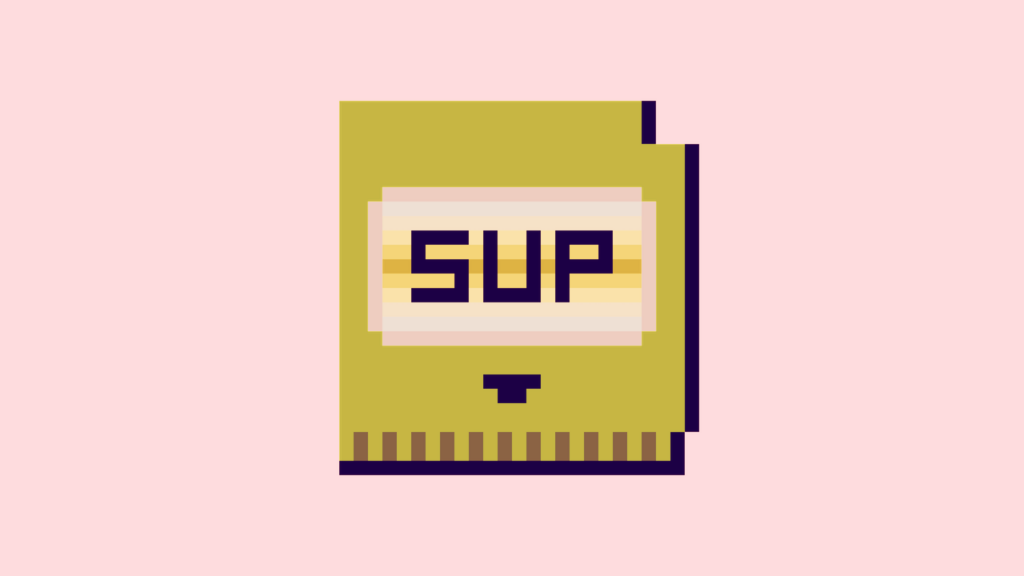 One of a kind game

Hofmann set up a Discord chat, in which he answered all questions about the console. The first game will be called “Origin”. “Supdrive games will be old-school arcade-style games to start,” Hoffman detailed. “Think titles like Galaga, Pacman, or Asteroid. As the firmware is upgraded, games will gradually become more sophisticated. I will be developing the first few games, but if things go well the plan is to open up the platform.”

The developer has also explained how this unique system will help to advance the world of video games.

Hofmann compares Supdrive to another blockchain project, Art Blocks, the whole idea of which lets creators make programmes to procedurally generate art, which is then stored on the blockchain. The programmes always create the same art for a given seed, but changing the seed changes what the art ends up looking like. People buy NFTs for Art Block, which will contain a seed, letting them generate that art.

This seems to fit well with what Hofmann is describing, where an on-chain console will play unique games. At the time of writing there are no more details on how the project will work.

“It mostly started as ‘why not?,’ but there are new mechanics to explore,” Hofmann told Decrypt about the origins of the project. “The idea that your edition of a game is unique and may appear or play differently than my edition—and that we can trade them—is interesting.”

As the NFT movement continues its spike in popularity, more innovative and previously unseen use cases appear on the market.

Dom Hofmann has a new project called Supdrive. He calls it an on-chain fantasy game console. It is not clear exactly how the platform will look. But according to Hofmann, we will see the launch in October.