Wikipedia founder to sell first version of website as NFT

The founder of Wikipedia, Jimmy Wales, will sell the first version of the site as well as the computer on which the digital encyclopaedia was created. The auction will run until 15th December. At the moment, the price of the NFT token on the auction house website is $700 (~£528); the price of the computer has risen to $300 (~£226). 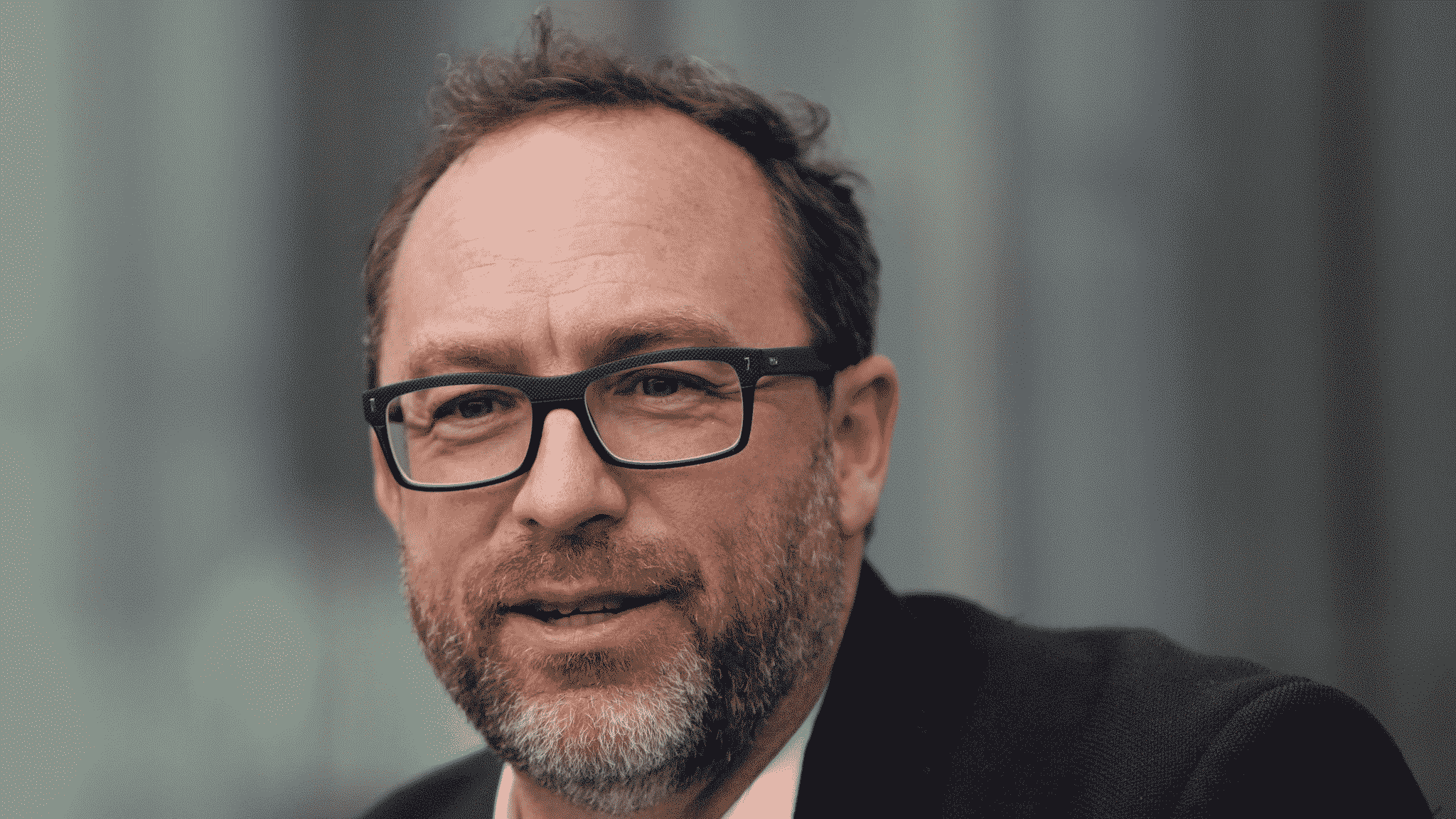 Wikipedia founder Jimmy Wales will sell the first version of the site as a non-fungible token (NFT). This is reported by The Verge, citing Wales. The token sale will take place from 3rd to 15th December at Christie’s auction house.

“What you see displayed is what Wikipedia looked like at the moment that I set up the software,” Wales said. “The artistic concept is to take people back to that moment when I set up the website and had to think, ‘Gosh, this is so vulnerable. Like anybody can edit. It might just destroy the whole thing, and I’ll be taken over by trolls in five minutes,’” Wales emphasised.

Along with the website, the Strawberry iMac Wales computer, which was used to create the site, will also be sold. The money raised from the auction will go to charity and donation-based social network WT.Social, which Wales launched in 2019.

The first version of Wikipedia debuted in January 2001. The NFT itself will be stored on the Ethereum blockchain. After the auction, the first Wikipedia page will be available to the public on the internet. Moreover, it will be possible to edit it, but after five minutes of making changes, the page will still revert to its original state. The future owner of the token will be able to close access or forbid editing.

However, this is not the first time that rarities from the birth of the Internet have been sold as NFTs. For example, this summer, auction house Sotheby’s sold the source code of the World Wide Web as NFT for $5.4 million (~£4.1 million). The seller was the creator of URI, URL, HTTP, HTML and the World Wide Web, British scientist Tim Berners-Lee.

Irreplaceable tokens are attracting more and more interest from collectors of art and old times artifacts, thus generating a supply. As you may recall, in November, the State Hermitage Museum launched its first virtual exhibition project, “The Ethereal Aether”. It brings together 38 NFT works, including those created specifically for this exhibition.