Since the overall peak of Bitcoin value in mid-May, its total power consumption has seen a considerable decline. According to data, the fall is estimated at approximately 60%, which appears to be the first drop of such scale in the history of crypto. 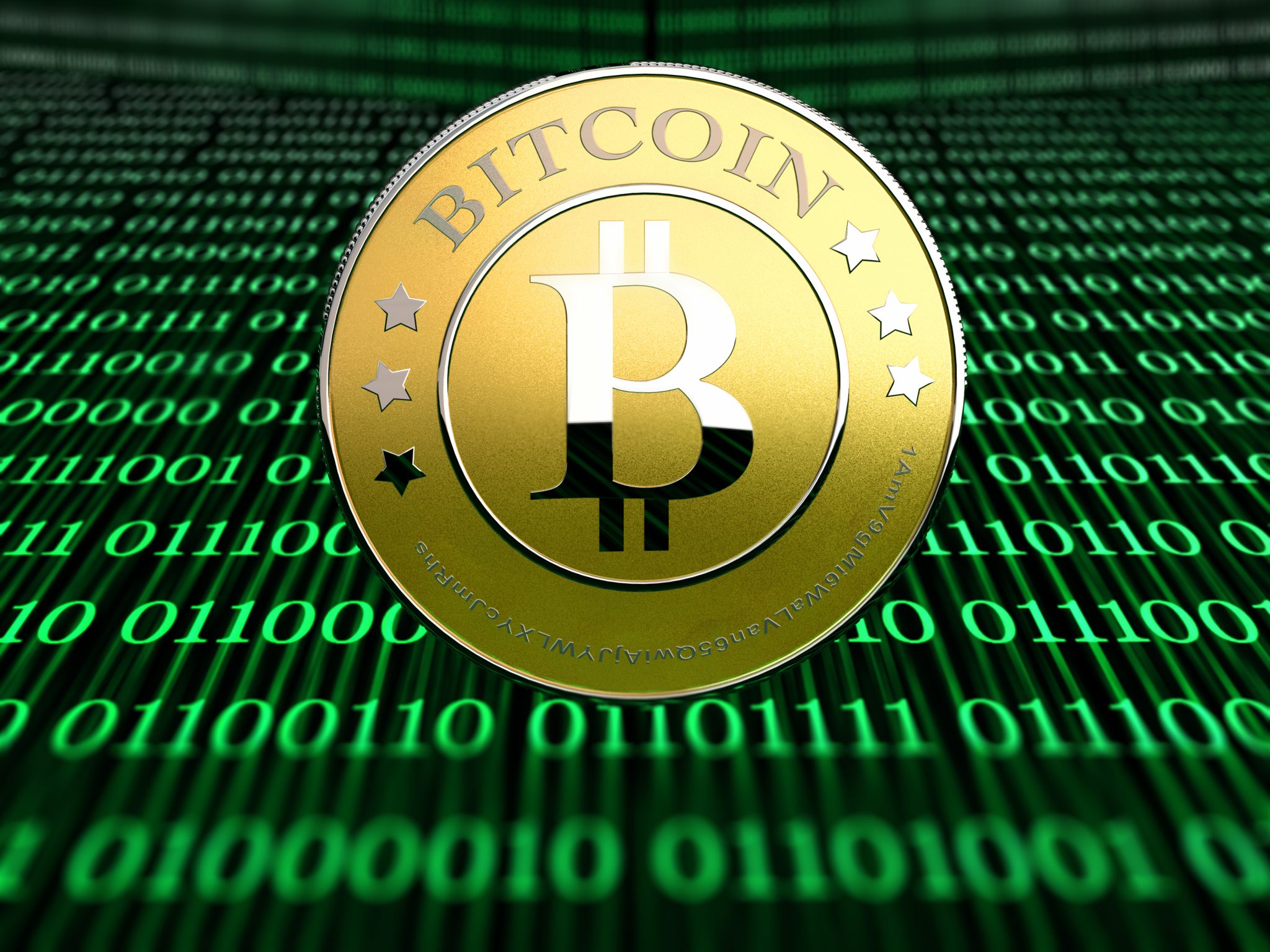 In May 2021, during the overall peak of Bitcoin, its power consumption was 143 terawatt-hours (TWh). However, at the beginning of July, this figure went down to 62 TWh, which implies a 60% drop, according to data published by the Cambridge Bitcoin Electricity Consumption Index (CBECI). This decline is truly historic, with 62 TWh becoming the lowest value recorded since November 2020.

Despite global regulators continuing to blame Bitcoin for excessive power consumption, BTC itself experiences a heavy blow fallen upon it. In fact, the energy consumption has plummeted, which in turn has entailed a drop in hashrate.

A rather popular opinion: if all miners used the most power-efficient equipment, the energy consumption would result in 47 TWh. However, now experts believe that in this case the consumption rate would be 24 TWh, with not more than 47 TWh.

Miners to suffer the fall

Let’s look at the timeline. When BTC had hit the record $64,000 in mid-May, it prompted a surge in the electricity consumed by cryptocurrency miners.

Subsequently, on 12th May, Bitcoin saw a sharp decline in its value, especially when Elon Musk, CEO of Tesla, abandoned payments in BTC for Tesla cars purchases. This triggered a considerable fall in the consumption of energy.

Later on, the situation didn’t seem to improve. The crackdown on cryptocurrency miners has begun in China. In Mongolia, mining centres have been closed and authorities have imposed a series of restrictions regarding miners’ activity in several regions, such as Sichuan, Xinjiang, Yunnan and Qinghai. These repressive measures inevitably have had an explicit impact on both the price of BTC and its electricity consumption.

The Cambridge Bitcoin Electricity Consumption Index (CBECI) data is surely adamant. BTC miners’ power consumption has experienced a striking fall between May and July. This situation is due, among other things, to Elon Musk’s actions and the crackdown on mining activity in China.