Cambodia renounces US dollar in favour of CBDC

Cambodia commences an ambitious CBDC development project called Bakong. The aim is to boost the adoption of digital currency and eventually phase out the US dollar. In the first half of 2021, Bakong users were recorded to have made approximately 1.4 million transactions valued at $500 million, the Nikkei Asia reports. 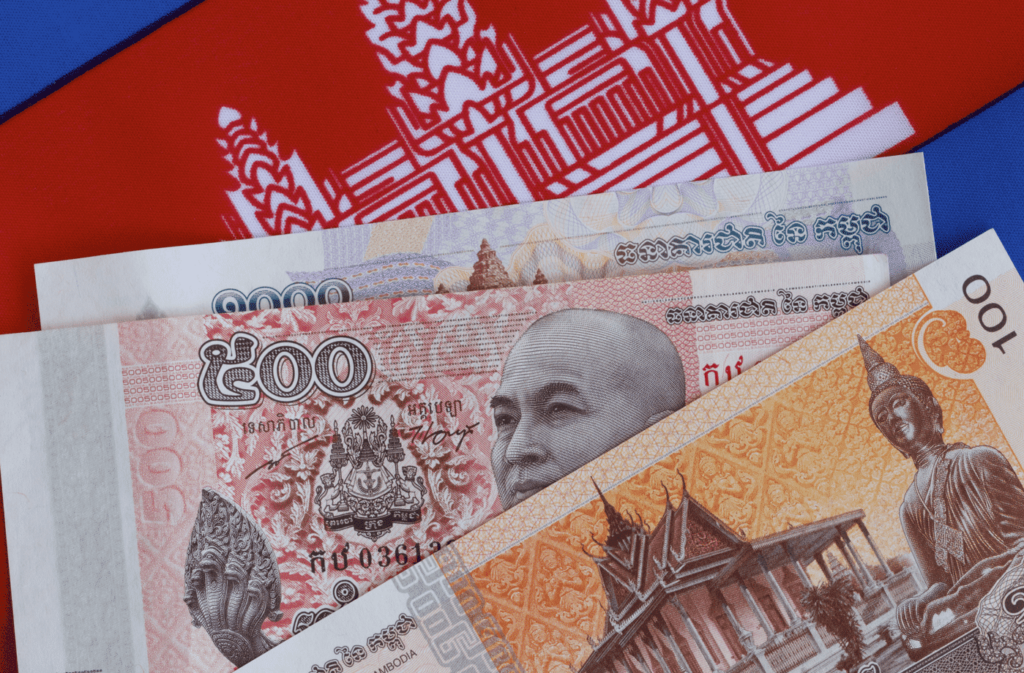 Cambodia has a population of about 17 million. Despite its small size, the country is currently leading the Central Bank Digital Currency (CBDC) race. Bakong is the new backbone of Cambodia’s payment and settlements infrastructure. It supports transactions in riel or US dollars. The currency is already accepted at 18 financial institutions.

The Southeast Asian country introduced its digital currency in October 2020. The main purpose was to explore digital payments, stimulate the economy using a national currency and improve the financial situation of low-income citizens.

How does Bakong work?

The Bakong system relies on the Hyperledger Iroha blockchain, developed by a Japanese technology company Soramitsu. Unlike most other central bank digital currencies, Bakong does not use digital money — the system runs on fiat currency, specifically on the Cambodian riel. This currency allows Cambodians to be able to pay in shops or transfer money through a mobile app without using cash. Users can register their national ID at a bank branch or via SMS verification.

Distancing the country from the US dollar

Nowadays, the US dollar is still a much-used currency in Cambodia, and the riel gives out as change for anything worth less than $1 (~£0.7). Its use is restricted to rural areas only. NBC Bank CEO Chea Serey said the dollar had benefited the country during the recovery phase, but now it seemed time to “get rid of that dependency” as Cambodia’s economy continues to grow. Increasing the use of the national currency will also help the central bank to uphold an independent monetary policy, including control of the money supply and its circulation.

Anyhow, the CBDC gives the Cambodian authorities a second chance to rehabilitate the riel, transform it and decrease dependence on foreign currencies. Through Bakong, the country joins the top tier of economic development, where China leads the ranks. The country has already launched digital money through pilot projects. This indicates that China is heading for a major pivot in the coming years.