CBDC: what role does it play in the financial market?

For the past few weeks, the news around a digital euro has been grabbing a lot of attention. Recently, France and Switzerland have become the first countries to do a successful trial run of the digital euro. However, opinions were divided as it is not clear what kind of customer demand the digital euro will meet. 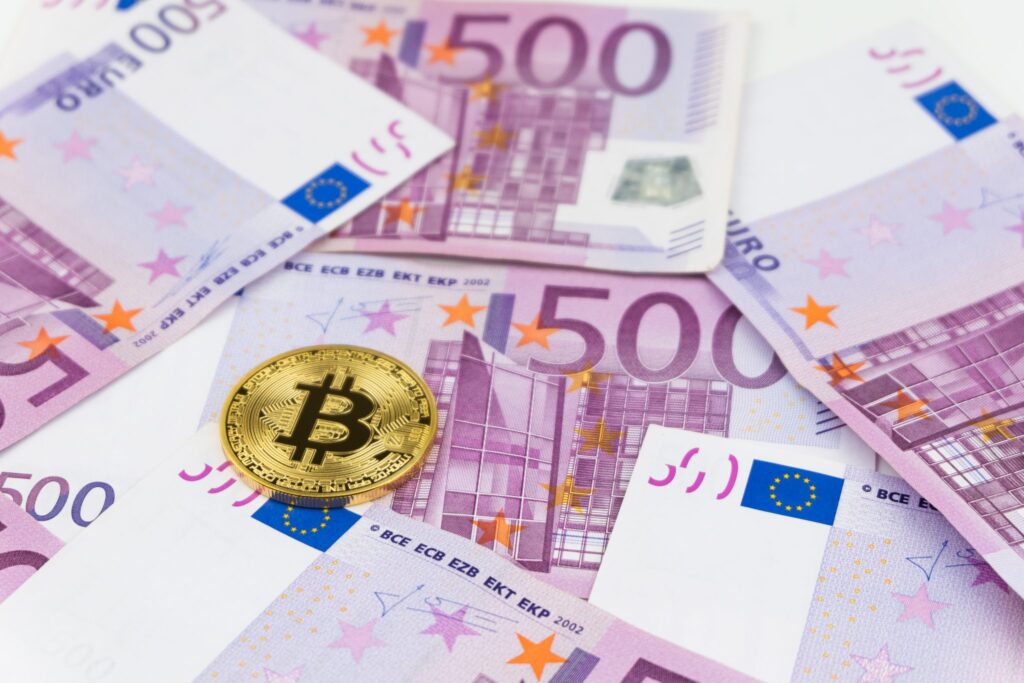 Pablo Urbiola: it is not clear which customer demands a digital euro could fulfil

An executive at a major Spanish bank, Banco Bilbao Vizcaya Argentaria (BBVA), Pablo Urbiola has recently raised concerns about the digital euro, especially about its role in the future of the financial market. It should be noted that Pablo Urbiola, head of Digital Regulation and Trends at BBVA, is competent enough to hold discussions on this topic. He said that at this point, the role of the digital euro is not clear enough and we don’t know what customer demand it would meet and whether it would be properly used or not. Pablo Urbiola called on The European Central Bank to consider not only the advantages offered by the digital euro, but also the risks associated with the use of a virtual currency.

Who are the potential customers of the digital euro?

Are European banks prepared for a digital euro?

BBVA has recently participated in preliminary trials involving the issuance of a digital currency alongside 15 other major banks. By now, many banks have prepared to accept the digital euro, but it’s still unclear what role it would be playing in the financial market.

A digital euro appears to be a strong competitor to cryptocurrencies. However, the question remains, how will people use a digital euro in everyday life?