The open source payment network called Stellar has presented a new stablecoin linked to the value of the Chilean peso.  It was launched by CLPX Inc, a company based in Chile, and dubbed the “CLPX” token. However, it’s not yet favored by users. 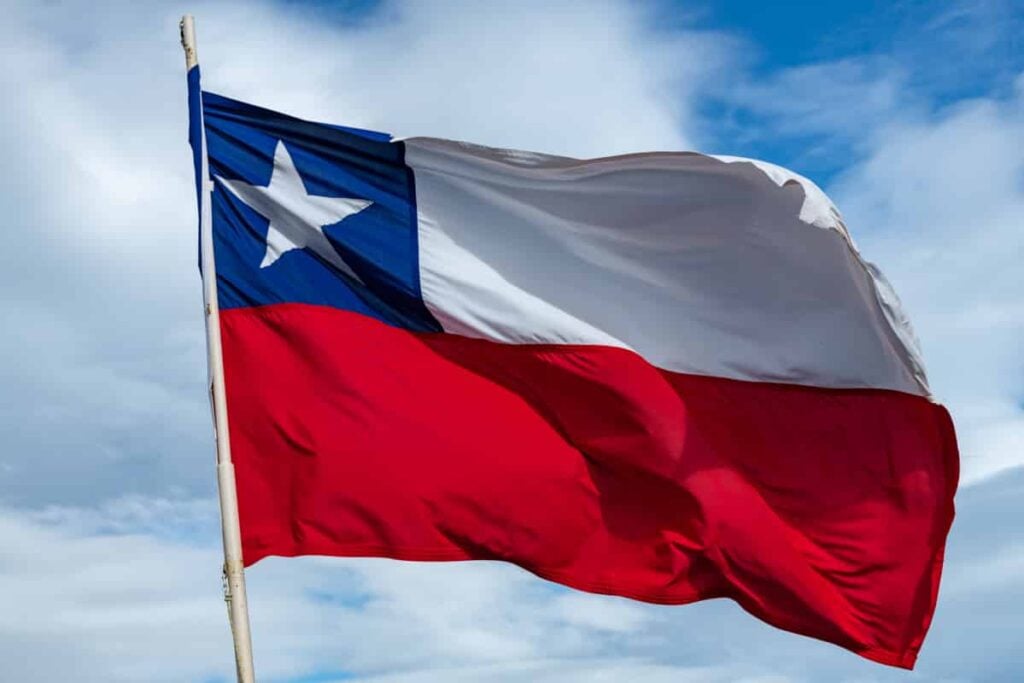 According to Stellar Expert’s public ledger, since its launch on Monday, 9th August, the Chilean stablecoin has registered a limited volume of just $12,689 (~£9147) with a total of 12,902 transactions.

CLPX’s creators aim to ease the traditional process of remitting pesos. The Stellar Network was chosen because it incurs “considerably” lower fees than most wire transfers or remittance services.

“The new CLPX token is designed to streamline remittances and make it easy for investors around the world to use the Chilean copper-linked peso as a hedge,” according to the announcement.

The project itself seems to be quite ambitious, to say the least. It’s not clear yet if the country is ready for its own cryptocurrency. Aside from its low quantity, CLPX Inc. is owned by a comparatively unknown firm known as KB Trading, which doesn’t have any partnerships listed on their site.

Although Latin American and Spanish speaking countries seem to have started accepting cryptocurrencies more and more, Chile’s authorities aren’t moving a finger to change the legal landscape in any meaningful sense.

The Central Bank of Chile has been studying the subject of blockchain and central bank digital currencies (CBDCs) since 2018 as part of its “strategic plan for 2018 to 2022”.

In 2019, Mario Marcel, Governor of the Central Bank of Chile, said that he was “contemplating a Chilean CBDC for wholesale adoption and cross-border payments, but also I have concerns about infrastructure costs, cybersecurity, anonymity and traceability”.
A new stablecoin pegged to the value of the Chilean Peso is now live on the open-source Stellar payments. networkIt is yet unclear whether or not the new stablecoin will find any real popularity among the public.