The People’s Bank of China (PBoC) has revealed the digital yuan white paper. This decision is believed to determine a subsequent official introduction of the state cryptocurrency into the financial system of China. 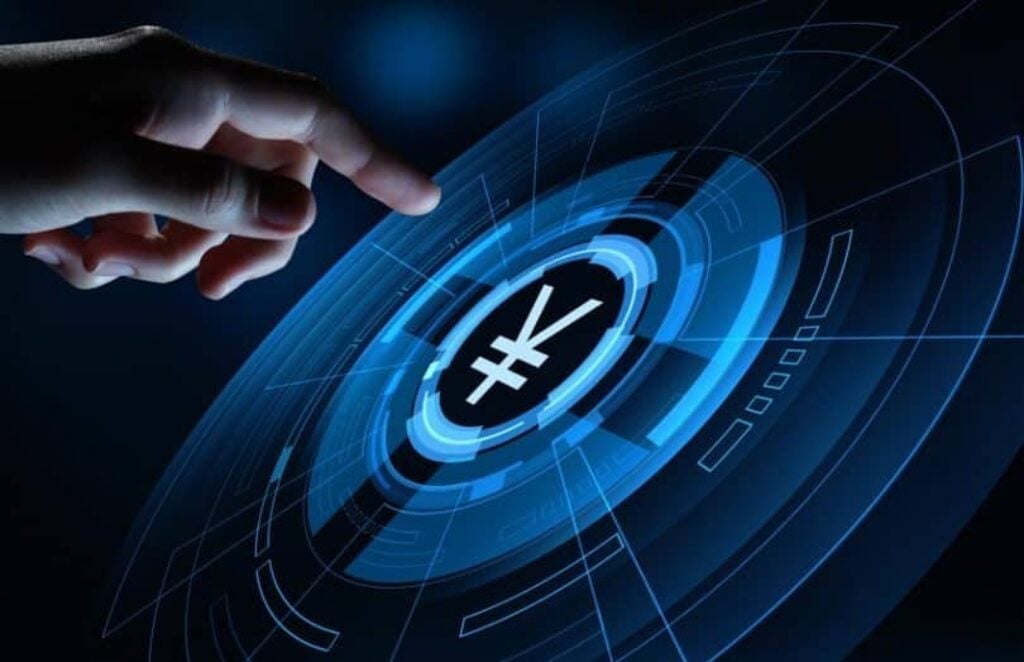 According to the released document, even though BTC is considered decentralised and completely anonymous, it is not yet convenient for continuous use and economiс activity due to its lack of intrinsic value, sharp price fluctuations, high energy consumption and low efficiency. Aimed to solve these problems, various commercial institutions are planning to launch stablecoins. However, this novel solution seems to threaten the international monetary system, monetary policy and cross-border capital flows control. These points triggered China to initiate e-CNY development.

Among other expected features of the Chinese CBDC, it can reportedly be programmable. PBoC doesn’t rule out the possibility of implementing smart contracts which don’t jeopardize monetary features of the currency. Consequently, digital yuan will enable programmable payments based on conditions agreed by the parties in advance. This is presented as an innovation designed to simplify running a business.

In fact, some CBDC smart contract functionality is already being tested in Chengdu. Within the trial, digital yuan is programmed to solely be used for certain purposes, such as purchasing metro and bus tickets or paying for bicycle rent.

“Stablecoined” future awaits! States all across the globe are endeavoring to implement their own digital currencies, however, China is eager to outrun them all. It has just revealed the first white paper of the e-CNY project launched in 2014, which now seems to be gaining momentum. Stay tuned!