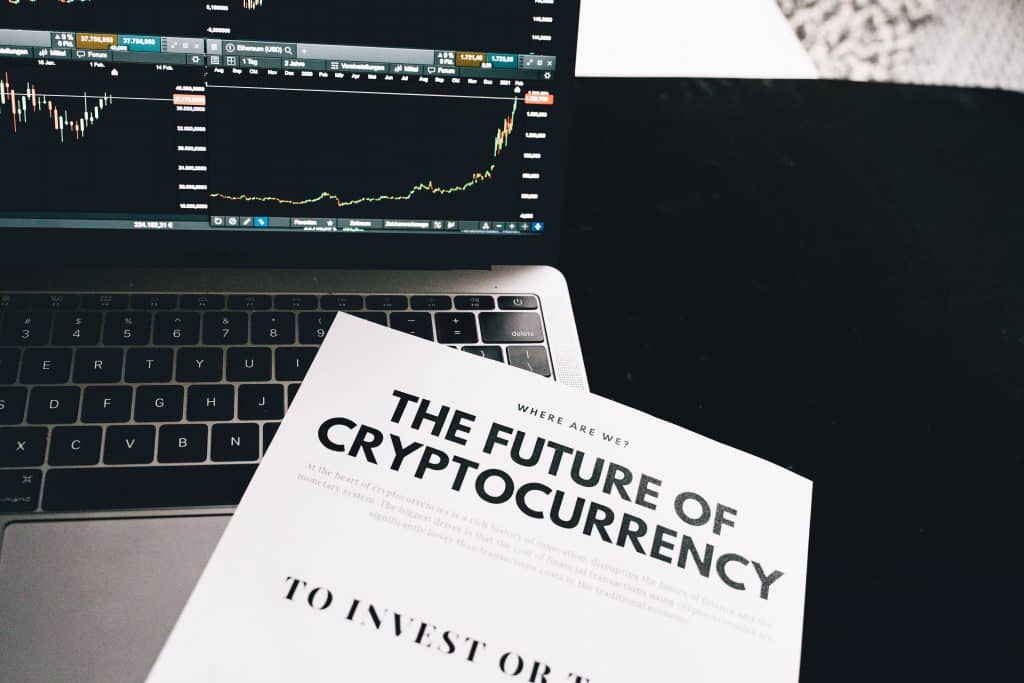 UND is made in collaboration with the Polygon network and will be distributed on it. Besides, the UND governance token will be sold on decentralised exchanges (DEX) based on Polygon. UND will also allow users to collateralise their existing liquidity pool tokens such as Dfyn, PancakeSwap and Uniswap sold on AMM-based DEXes.

Unbound and Polygon have been working in close collaboration for quite a while now. In late 2020, they successfully launched their first network. Polygon greatly supported the development by providing Unbound with key AMM partners that largely contributed to maximising the network’s capital efficiency.

Polygon and Unbound seem to be enthusiastic and confident about the endeavour and have shared rather assuring views on the future of their collaboration.

“AMMs are here to stay, and the amount of liquidity it has been able to get on DEXes along with the possibility of various tools such as yield farming or earning a fee on market making for a regular user is indicative of its unmatched potential. Unbound’s dedicated development team has created something that makes all AMMs efficient and will make interesting money legos in the space further.”

Unbound founder and CEO Tarun Jaswani is also greatly inspired by the idea of the new stablecoin.

“We have built UND to be one of the most decentralised, cross-chain stablecoins on the market. With strong fundamentals, Polygon users will leverage the benefit of a fast, borderless stablecoin which will act as a great fiat on and off-ramp bridge. UND will also open up the benefits of DeFi through Unbound Finance,” he claimed.

‘Stablecoined’ future is far closer than anyone would’ve ever expected! Polygon and Unbound Finance have teamed up to bring the first ever cross-chain stablecoin to all crypto lovers, making enthusiasts’ bold dreams come true.