Samsung Electronics has confirmed that it will participate in the central bank digital currency (CBDC) project organised by the Bank of Korea (BOK). The project was launched in late June 2021 with the support of subsidiary company Kakao Ground X. 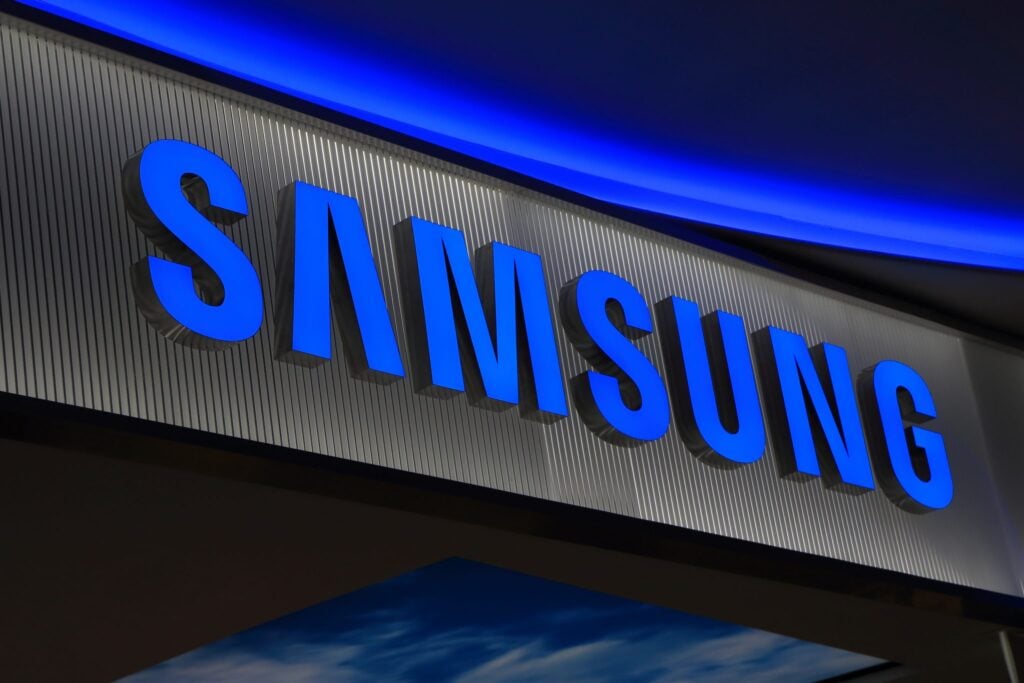 Testing the functionality of future cryptocurrency

According to Coingeek, Samsung, under the guidance of BOK, will participate in the central bank’s digital currency testing. The research will examine all possibilities to conduct payment transactions in various ways, to perform transfers between countries and to issue, distribute and monitor CBDC. This will help determine the functionality of the future cryptocurrency.

Part of the testing will be done using Samsung Galaxy smartphones. They will be used to explore the possibility of carrying out CBDC transactions from one phone to another or to bank accounts, even if there is no access to the internet.

The main purpose of the project is to launch and popularise the central bank’s digital currency in Korea. In addition to Samsung Electronics, many well-known Korean companies have joined it. The launch and testing phase is expected to take no more than 2 years.

With Samsung Electronics as one of the participants in the CBDC project, BOK found an important and influential company that can help to popularise the central bank’s digital currency in Korea and explore all possibilities to conduct payment transactions in new and various ways and between different countries.