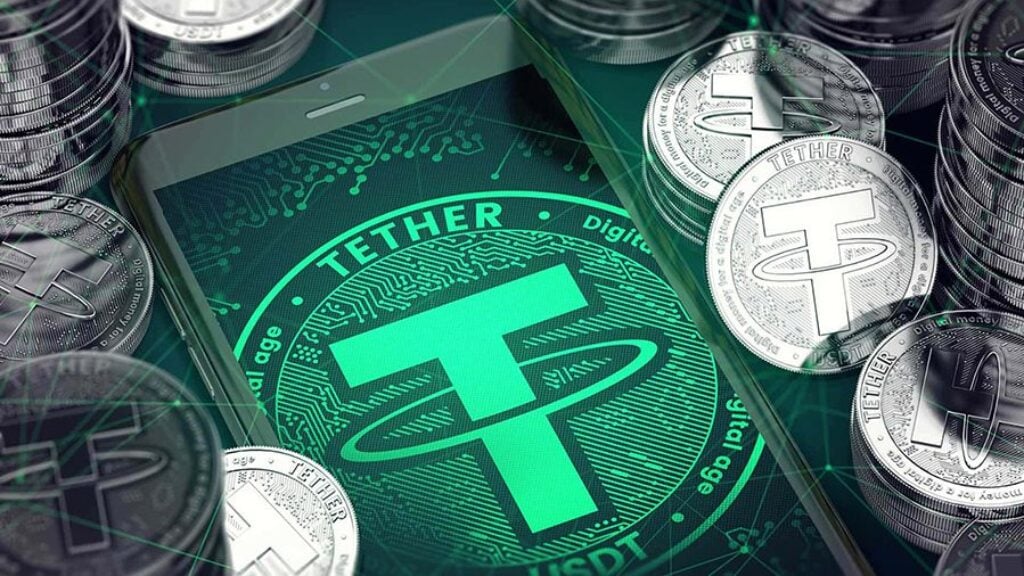 Tether is a cryptocurrency issued by Tether Limited, a subsidiary of the crypto exchange Bitfinex. Each Tether token is backed by one US dollar. The first tokens were issued in 2014 on the Bitcoin Omni Layer. Tether is now compatible with the Ethereum/ERC20 and Tron/TRC20 networks.

The idea behind Tether was to create a stable cryptocurrency, known as stablecoin, designed to be pegged to the US dollar. In 2019, Tether Limited’s lawyers announced that each USDT was backed by $0.74 (~£0.53) in cash with the rest backed by affiliate entities loans.

According to Tether CTO Paolo Ardonio, despite the media rumours, the company continued to issue USDT in the past two months. Moreover, the company managed to issue $100 million (~£72 million) worth of tokens.

Ardonio posted a link to TRON Scan, a blockchain browser, so as to support his claim.

According to Beincrypto, USDT appears to be one of the market’s most actively used stablecoin, with a market cap of over $62 billion (~£45 billion). The nearest competitor is USD Coin (USDC) with only $27 billion (~£19 billion) of market cap.

Tether has a rather mixed reputation due to numerous legal scandals with Bitfinex. The company was accused of pumping and dumping Bitcoin (BTC) by driving its liquidity with recently issued tokens, which in turn weren’t backed by fiat money. The reasoning behind such an opinion is quite reasonable since the stablecoin’s market cap has grown by $30 billion (~£22 billion) over the past seven months.

Even though the recent backlash against USDT has taken a back seat, Tether Limited is determined to prove the reliability of its products. The company’s market cap is promising enough to fully back the issued tokens and delight each and every investor willing to express support.