According to CoinGeek, the UK House of Lords has begun hearings on the introduction of a central bank digital currency (CBDC). 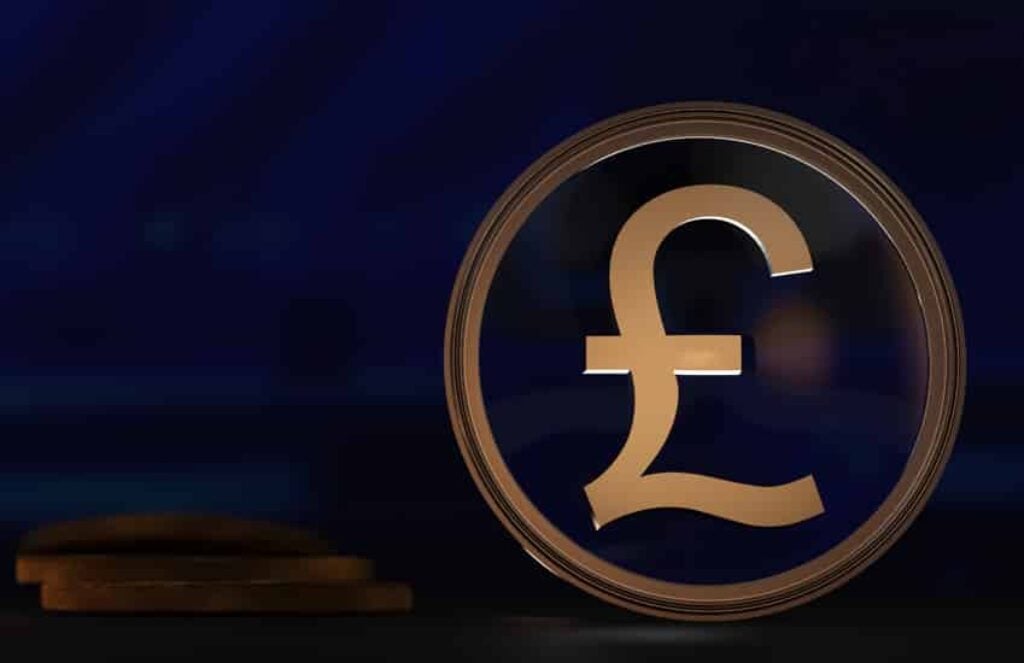 The prerequisites for introducing a CBDC

The Lords Committee on Economic Affairs is urging the public to participate in the debate on the introduction of the digital pound sterling in the country. The government and the Bank of England are also considering securing a digital currency.

Committee Chairman Lord Forsyth said that in order to make a final decision, all possible consequences of the introduction of CBDC should be considered. If the digital pound is introduced, it will become equal to the existing currency, as well as to bank accounts.

The Economic Affairs Committee is planning to hold a hearing to contemplate all the pros and cons of CBDC, learn about the potential risks, and only after that will the final decision be made.

The House of Lords is willing to discuss

Lord Forsyth of Drumlean, chair of the committee, encourages everyone to take an active part in the discussion. According to him, the committee is willing to consider as many opinions of the UK residents as possible.

If the majority of votes are cast in favour of the digital pound sterling, the government and the Bank of England will soon launch the CBDC testing phase.