The Cayman Islands want a new look: the government has put in place a regulatory framework for crypto service providers, a move aligned with the country’s efforts to restore its image in the eyes of the European Union and the United States. 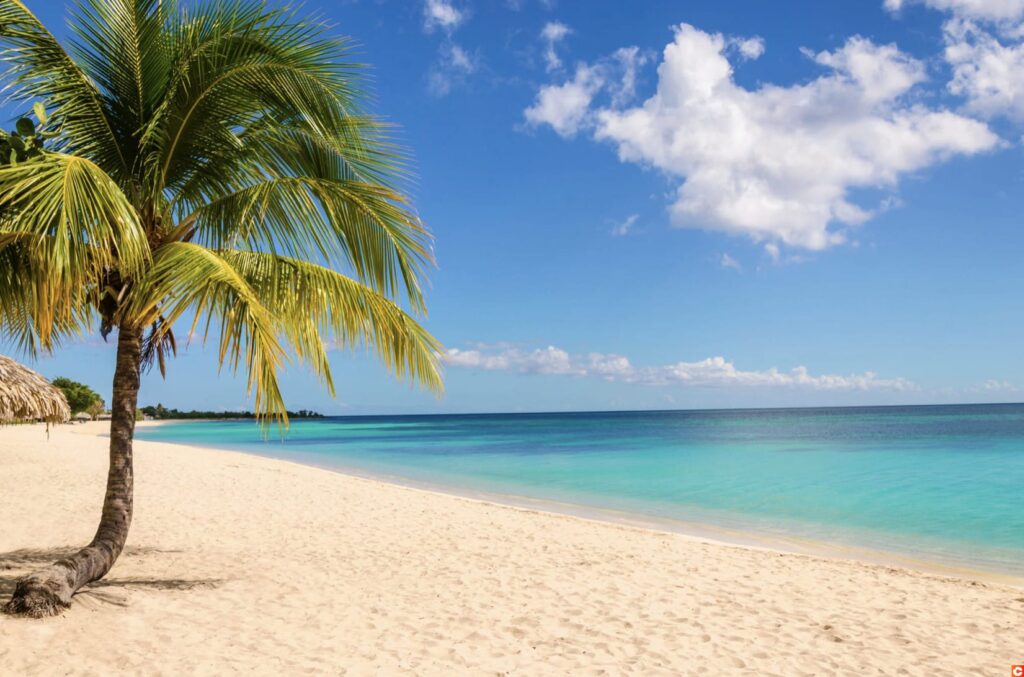 A regulatory framework on a paradise island

The Cayman Islands Ministry of Financial Services has announced a regulatory framework for crypto service providers. The framework incorporates the 2019 recommendations from the Financial Action Task Force (FATF).

These recommendations include the ‘travel rule’ that requires crypto service providers to collect and share personal data about the issuer and recipient of a transaction.

The ministry said in a press release from 31st October 2020 that the framework strengthens the country’s ability to regulate and attract investors to the cryptocurrency sector. The rules came into force on 28th October 2020.

This regulatory framework will be implemented in two stages. The first phase, which is already under way, focuses on compliance and enforcement of the IMF’s anti-money laundering and combatting the financing of terrorism (AML/CFT) rules.

Current crypto service providers and new entrants to the space will need to register with the Cayman Islands Monetary Authority to prove compliance with AML/CFT standards.

The second phase, which will begin in 2021, will focus on licencing requirements and financial regulation.

Whitewashed by the European Union

The Cayman Islands were among the countries affected by the class action law suits launched by a specialised firm working in New York that targets major crypto exchanges and companies, as well as their key executives.

The European Union also removed the country from the blacklist of tax havens in October 2020.

Does such a regulatory framework, which infringes on the privacy of crypto service providers’ customers, really make the country more attractive to crypto service providers? Everything is commonplace these days: financial data is sold to the government in the name of the fight against money laundering and the financing of terrorism. States must, of course, fill their coffers and increase the tax burden by all means possible. Cryptophiles, the fun is over! Even the Caymans are now bowing to the big birds of prey – we will avoid naming names.