Brad Garlinghouse’s lawyers have requested Binance, the largest crypto exchange, to provide them with documents which might help Ripple win a case that the US Securities and Exchange Commission’s (SEC) has been building against the company for over a year now. 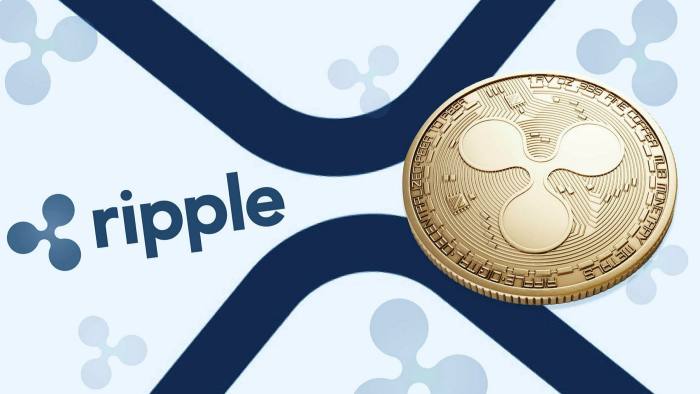 Ripple lawyers requested Binance to provide them with documents for fighting off the US Securities and Exchange Commission’s (SEC) charges on illegal sales of XRP digital assets for more than $1.38 billion (~£991 million) as a breach of the Securities Act of 1933.

Cayman Islands-based Binance Holdings Limited, affiliated with one of the largest crypto exchanges in the world, will now become a part of the process. Since the company is holding onto relevant documents, Brad Garlinghouse, Ripple Labs CEO, is taking legal action in the Southern District of New York. According to Ripple Labs lawyers, there is no other way to make the documents public.

Over the last few weeks authorities from all over the world, including the US, have been paying close attention to this crypto trading platform. The turn of events might fuel the tension between Binance and SEC even further.

SEC has been trying to take down Ripple for over a year now, since the company is allegedly selling XRP tokens illegally. According to the agency, the tokens being sold are securities, which violates the 1993 Securities Act.

Ripple lawyers are sure that XRP should be considered a commodity, just like Bitcoin (BTC) and Ethereum (ETH) are according to the SEC, which insists that the whole process is just an unregistered sale of securities as digital assets.

According to Crypto News Flash, Ripple is doing everything possible to save their face. The two executives, Garlinghouse and Larsen, are fighting to get all documents necessary to win the case against the company. That includes close work with crypto exchanges Bitstamp, Huobi and Upbit. Since these companies aren’t located in the US, Ripple was required to appeal to international authorities. Pre-trial evidence disclosure will be over on 15th October 2021.

Garlinghouse has been charged with an unauthorized sale of 375 million of XRP. According to the SEC, tokens were sold through global crypto platforms to investors from all over the world.

Ripple’s legal team is trying to prove that the sale was only related to inside sales by referring to Section 5 of the Securities Act. Binance’s documents might just help with that.

Ripple is far from winning their fight with the US Securities and Exchange Commission. Now Binance is also being pulled in this legal mess.