There has been a fierce debate for months between the government and members of South Korea’s parliament over the deadline for introducing a 20% tax on profits from cryptocurrency transactions. As a result, it was decided to postpone it until 2023. 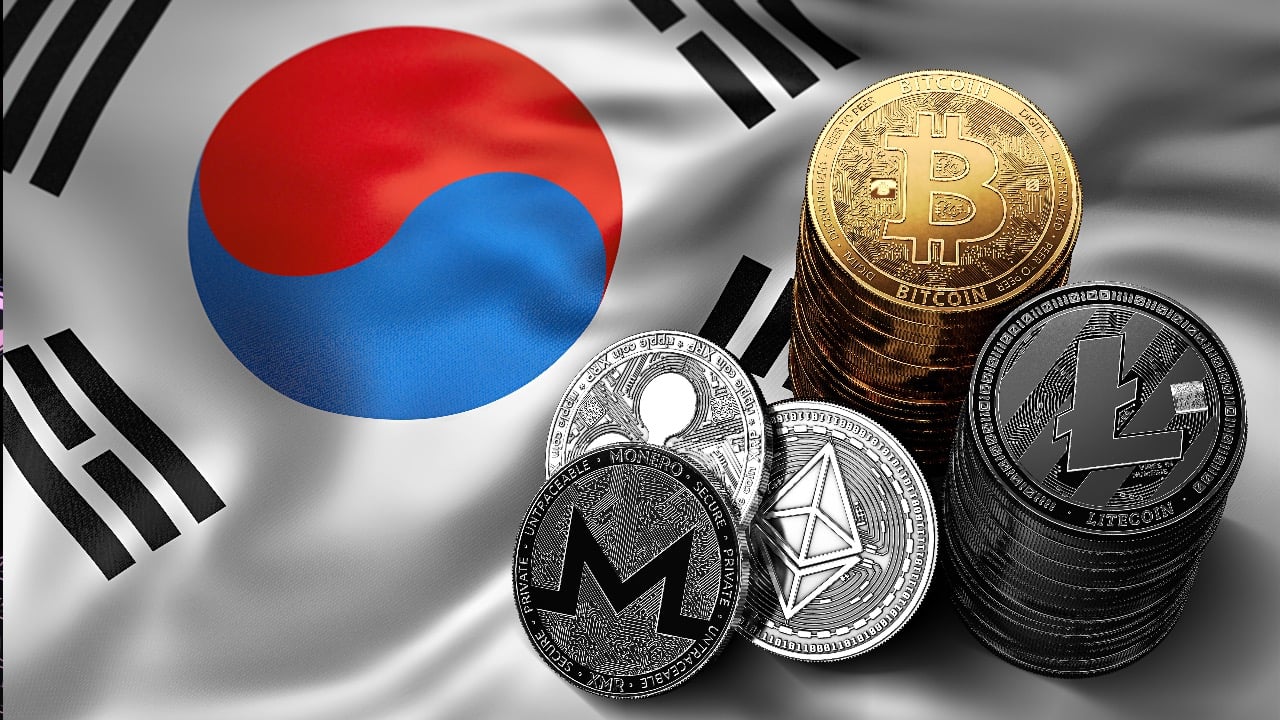 Heated disputes over the tax law

According to CoinGeek, the South Korean government has long signalled that a tax on cryptocurrency profits would take effect in January 2022. Previously, the authorities wanted to introduce it back in October this year, but the legislative framework was not adequately prepared.

It’s now known that the National Assembly has passed the bill under discussion. Once it receives parliamentary plenary approval, it will be officially scheduled for 2023. South Korea’s Ministry of Finance is actively supporting the initiative. Under the new regulations, there will be a 20% tax imposed on profits from cryptocurrency transactions that exceed 2.5 million won (~£1,595).

The Korea Blockchain Association has previously asked for a delay in the introduction of the tax. It warned that the cryptocurrency industry was not ready for such an implementation. However, the government was serious.

The authorities only began to consider the postponement when Democratic Party MPs intervened. Joining with members of the opposition People Power Party in the Strategy and Finance Committee’s tax subcommittee, they opposed the introduction of the tax in 2022.

Over 50% of Koreans support the tax

The tax under discussion is highly controversial. It concerns profits made from the sale of shares. However, there is a minimum transaction amount of 50 million won (~£31,904) for such cases, which is 20 times higher than for digital currencies. This has drawn disapproval from investors and cryptocurrency companies, who have said such action is unfair.

Despite controversy and disagreement, about 55% of Koreans supported the tax authorities’ initiative and only a third of the population strongly opposed the introduction of the new tax.

Undoubtedly, such a high tax would have a positive impact on the country’s economy. However, it’s a serious hit to investors, who will have to pay a fifth of their income. Let’s keep an eye on how the new law will affect South Korea’s cryptocurrency industry.