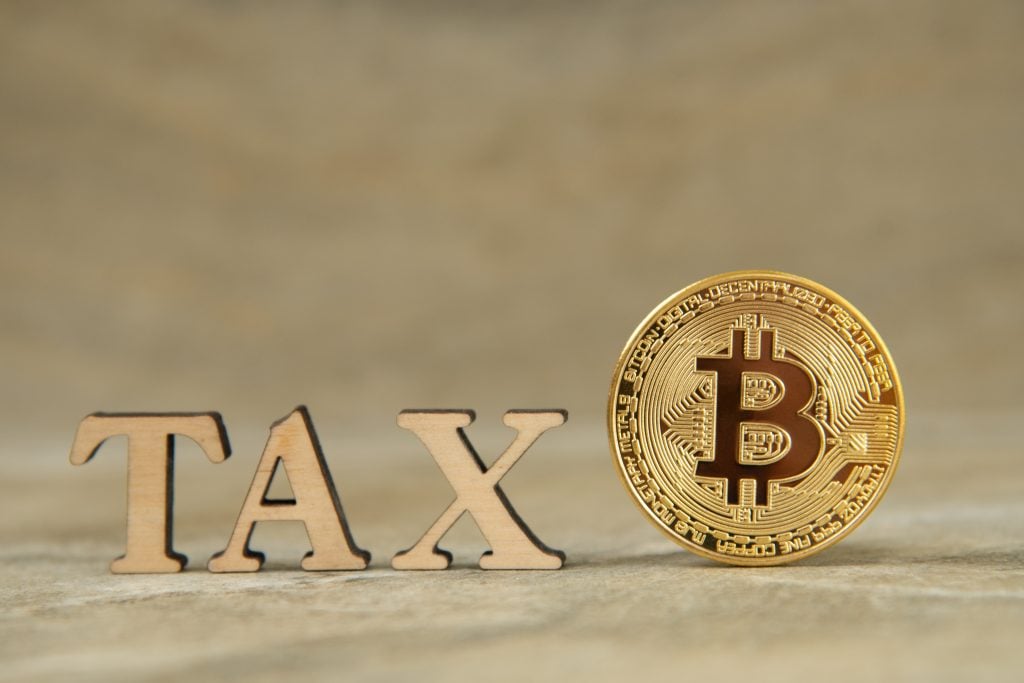 The revised version has been criticised in the cryptocurrency community for only yielding privileges for miners using proof-of-work algorithms and sellers of cryptocurrency software and hardware. As U.Today reports, a much-discussed provision in the infrastructure bill, which is originally authored by Portman, would potentially entrap all kinds of non-custodial cryptocurrency companies by extending the definition of the term “broker”. Therefore, they will be under pressure to comply with draconian tax reporting rules.

Senators Patrick Toomey, Ron Wyden have proposed the use of a legislative exception that would protect both miners and software developers.

However, the White House defended the Warner-Portman plan, arguing that it “strikes the right balance” and takes an important step in improving tax compliance.

The US Senate will meet on Saturday, 7th August, to continue working on the infrastructure bill, as the Senate has failed to reach an agreement.

Disunity in the community

Many members of the cryptocurrency community have begun to criticise Joe Biden’s administration for taking sides in the debate.

Stuart Alderoty, Ripple’s general counsel, argues that the amendment to the cryptocurrency provision should be blockchain-agnostic, suggesting that the government should not pick winners and losers.

Ron Wyden, an Oregon senator, has faced harsh criticism in the Bitcoin (BTC) community for calling proof-of-work “the most climate-damaging” form of cryptocurrency technology.

Although it quickly won the support of a small number of Republicans including Senator Cynthia Loomis, the amendment required the support of 60 senators to pass, but it has not yet won the public support of the Democrats. In addition, the amendment was even rejected by Senator Rob Portman, whose spokesperson told the Washington Post that the current provision is not targeted against software developers or miners.