$1.3B in Bitcoin (BTC) withdrawn from exchanges in three days

Despite the fact that the price of Bitcoin (BTC) has dropped by about 20% over the past week, analysts predict an increase in the liquidity of the first cryptocurrency. In just three days, investors have withdrawn from exchanges over 23,000 BTC worth over $1.3 billion. 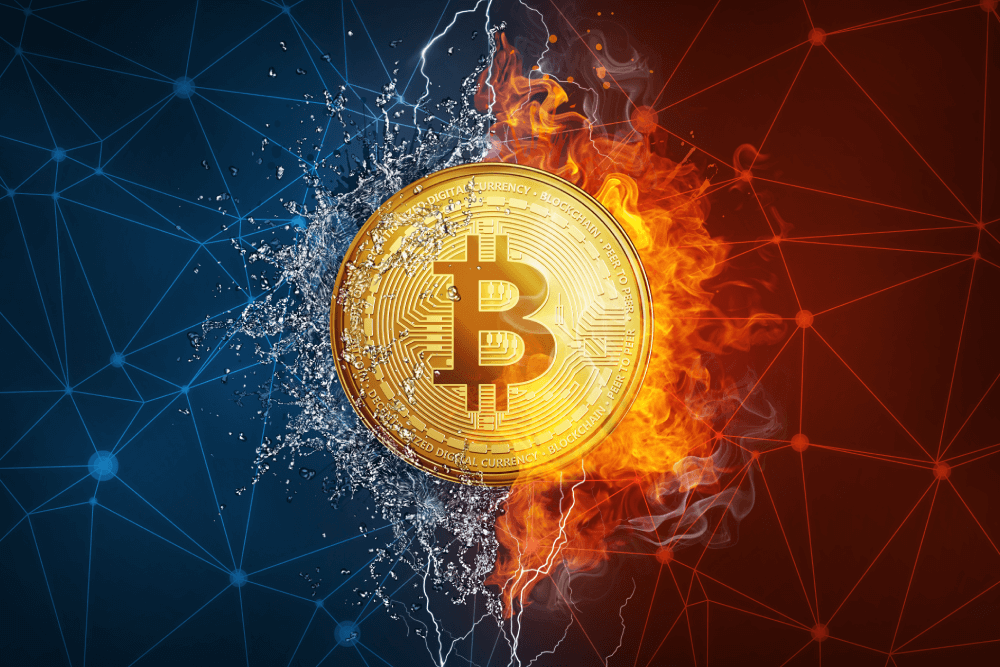 As CryptoPotato reports, despite the fall in value, the amount of BTC withdrawn has skyrocketed. In just three days, users have withdrawn over 23,000 BTC. That confirms the information that one of the largest Bitcoin whales has resumed their purchases. It’s become known that within the span of a few days, they acquired more than $200 million worth of digital assets.

However, the sum of all transactions exceeds the number of funds spent by the aforementioned investor. It is possible that internal transfers were also taken for withdrawals. Either way, in just a few days, the number of BTC listed on crypto exchanges has dropped significantly, which should, in turn, affect the behaviour of sellers.

Profit and loss for BTC investors

As mentioned before, at the beginning of last week, the value of Bitcoin hovered around $69,000. Since then, the asset has lost about 20% of the price and is now approximately $56,000. Naturally, such a pullback has hurt many investors. Judging by the data of the analytical company Glassnode, only about 83% of the owners of BTC were left with a profit.

However, the drop in the rates did nothing to scare off long-term holders. Many didn’t give in to panic and didn’t rush to sell their coins. In contrast, short-term stockholders have mostly hurried to buy cryptocurrencies during the rise in BTC’s value and are now suffering losses.

We will monitor the behaviour of investors, as well as the course of the most popular cryptocurrency. We hope that Bitcoin will become more stable in the foreseeable. Perhaps this could help countries that are hesitant about cryptocurrencies to change their mind.