Bitcoin’s price has rebounded more than 30% since its swing low on Wednesday 21st July, delivering the first bullish technical signals in three months. But the bullish and bearish technical arguments continue to clash, and so let’s take stock. 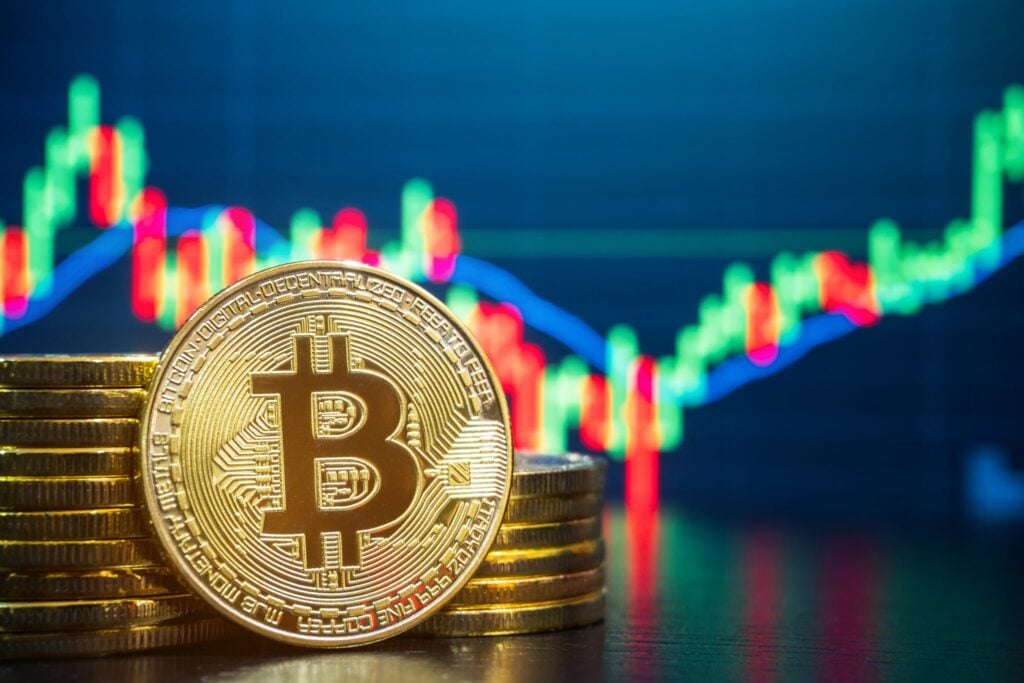 This story began with the bearish shock of April and May. Before this time, there was no debate – everything was going up, probably excessively for some tokens and in a speculative bubble for others. The spring purge was necessary (yes I know, it’s easy to say after the fact) to put our affairs in order and avoid the vertical runaway that would have resulted in 85% drop of 2018.

A 50% decrease is already quite something, you will tell me, but, unlike 2018, this decrease has retained a well-built technical structure. It is possible for each analyst/investor/trader/observer to develop a technical argument that is either bearish or bullish, according to their own bias and desires, since nothing is objective at the end of the day.

The hard bears see a potential head and shoulders pattern that could send Bitcoin back into the depths in the event of a break in the support at $30,000. The unconditional bulls are now relying on the bullish uptick from the end of July and the relative return of the trading volumes to breach the resistance at $42,000 and aim for $50K by September.

Going out on a limb

I am used to sharing my market expectations in the public space: writing, making videos and speaking on specialised finance/stock exchange media outlets. Transparency, no ego and being able to give a degree to your conviction: these are my three rules. I therefore believe that the bullish impulse from the end of July is a first leg of bullish reversal, which the market is retracing in the short term (a classic process). To be clear, as long as the $35,000 level acts as support, there will be an attempt to crash through the $42,000 resistance level – the one that still acts as a lead weight in the market.

Technical analysis is only a model of probabilities and technical scenarios are often subjective. But here is an objective fact: clearing the bullish CME futures gap from 26th July and coming back to test the support at $30K would be the beginning of a $10,000 drop below…