Bitcoin has made another attempt to break higher, setting a new local high. However, things will get even more interesting when Bitcoin reaches $48,000 — $50,000 levels. Once the first cryptocurrency takes hold there, it will signal the continuation of the bull market. 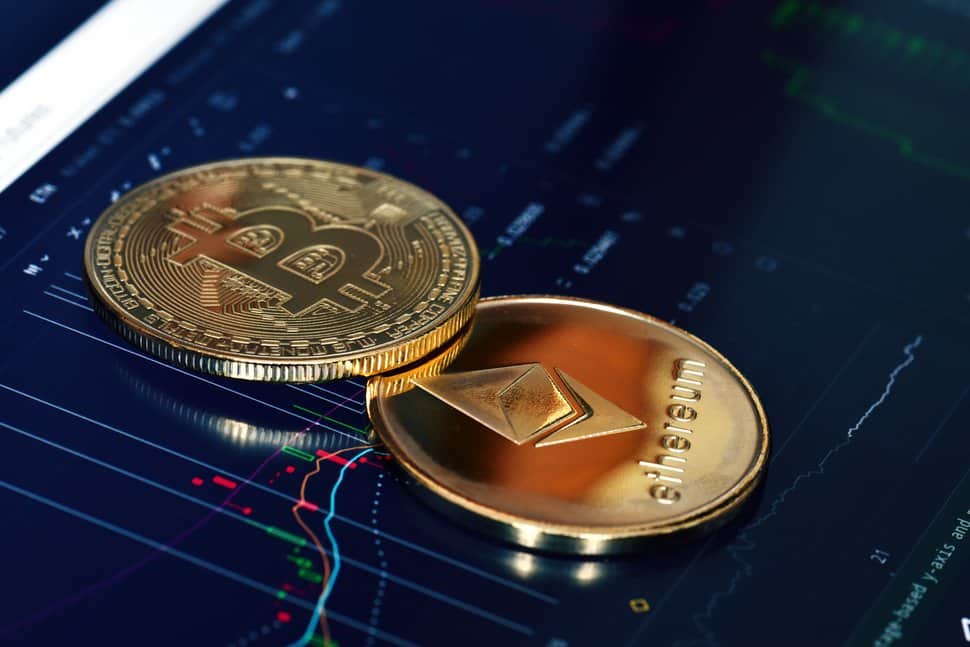 The fear and greed index is now in the greed zone. Today’s value is lower than yesterday’s, however, right now — the sentiment is mostly bullish, which of course bodes well for buyers. People are more willing to go long on the market as they are gradually warming up to the idea that the bull run never stopped, leaving the fear of a deeper market correction behind.

An interesting situation is also developing on the Ethereum chart. With London hard fork activated, the fee-burning mechanic (EIP-1559) has resulted in huge amounts of ETH getting taken out of circulation forever. In times of congestion, blamed on NFT giveaways (like the recent COVIDPunks), the second most capitalised cryptocurrency becomes deflationary (more coins are burned than mined).

Either way, the community is much more optimistic about ETH than it was before. At this stage, the largest altcoin is testing an important resistance, which, if overcome, is likely to give ETH the momentum to reach a new all-time high. If we follow the trend, expect the level of about $6,000, or even higher.

However, if the resistance fails, the price of Ethereum might slump to $1,800. However, this scenario is not very likely at the moment. Let’s see how the market reacts.