The $500 billion (~£353 billion) lost in the latest crypto market collapse has prompted many questions in the space. All observers agree that this crash was caused by a string of several factors. While it is difficult to list them all, here are the five top reasons for the recent bloodletting on the crypto markets. 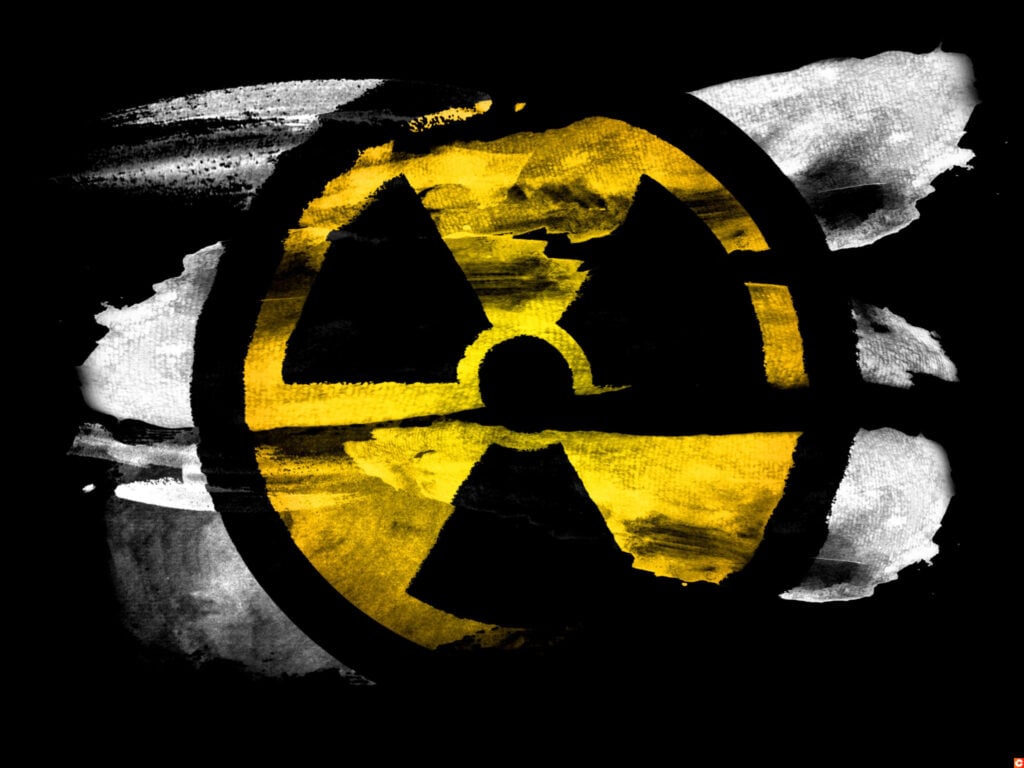 It’s hard not to mention the Tesla CEO, whose latest actions have caused panic on the markets. While we are used to him pumping the price of Bitcoin (BTC) and Dogecoin (DOGE) through tweets and appearances on various media outlets, Musk has this time thrown a curveball.

On 12th May, he revealed that his company would stop accepting Bitcoin payments for its cars, before hinting that he might sell Tesla’s Bitcoin reserves. Despite his back-peddling, the panic sell-off from this news triggered a chain of liquidations that helped crash the market spectacularly.

On the eve of the collapse of the cryptographic market, Reuters published a news article suggesting that China was now banning the use of cryptocurrencies. The markets had not even had a chance to catch their breath when this second punch was enough to finish off worried investors, who rushed to dump their positions. They were probably influenced by the hot takes on social media and in the press concerning the Reuters news, many of which blew the news way out of proportion. In fact, the Central Bank of China, backed by local payment companies, only reaffirmed the rules in place since 2017 that limit cryptographic transactions, something it does several times per year.

Like retail investors, many companies also decided to buy bitcoin (BTC) using leverage: in other words, using money borrowed from stock exchanges. Company shares are generally sufficient as collateral, which means the situation changes when the broader stock market falls. In the absence of additional guarantees, the exchanges liquidate the shares at their disposal to cover leveraged exposure. More than $8 billion (£5.65 billion) was liquidated by stock exchanges, which increased the pressure on a market already struggling under the influx of sales orders.

Tether (USDT), the stablecoin pegged to the U.S. dollar, is the asset most used by traders who work with several cryptocurrencies. The company behind the asset, however, is having a bit of trouble proving that its dollar reserve matches the USDT in circulation. Last week, it disclosed that most of its reserves were backed by commercial papers and loans. Its refusal to agree to a standard audit ended up amplifying the doubts of its many critics. With the market collapse coinciding with Tether’s deadline for submitting its financial documents, many observers were quick to link the two events.

For most Americans, 17th May was the last day they could file a tax return, which means emptying the piggy bank. With many retail investors sitting on significant profits from their crypto portfolios, some suggest that they may have used it to pay their dues. This remains a plausible reason for why many were eager to sell while the price was somewhat high.

Once combined, all of these factors explain the storm that caused a loss of more than $500 billion (~£353 billion). The overall drop of the market following Bitcoin’s drop is not surprising, considering the top five cryptocurrencies alone account for 75% of the market’s capitalisation.