Bitcoin is stuck in a trading range between $43,000 and $46,000 and has yet to break the encountered resistance. Altcoins have taken advantage of the situation, some of which have already seen a 40% rise. 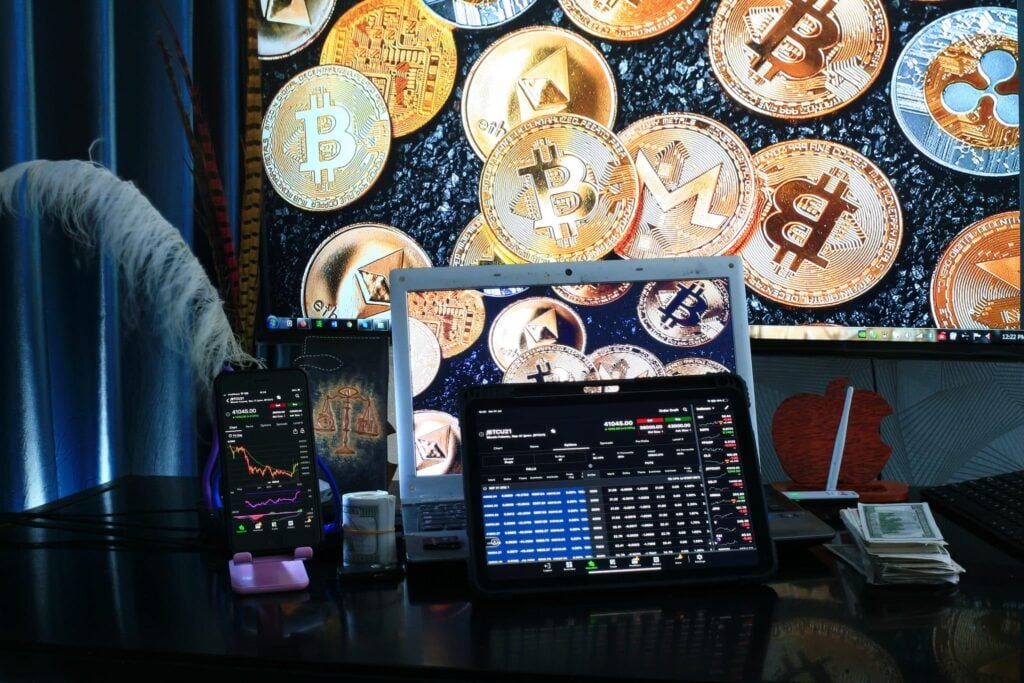 This week saw the cryptocurrency market capitalisation rebound to $1.9 billion (~£1.4 billion), up 20% from the previous seven days and the highest level since 20th May this year.

Whether Bitcoin will finally be able to break the $46,000 resistance and climb higher is still an open question. However, the longer the first cryptocurrency stagnates and only ‘cautiously peeks’ at new local highs, the more likely it is that altcoins will grasp the opportunity and finally take their share of the market.

Of course, not all alternative cryptocurrencies have succumbed to the market’s bullish sentiment to the traders’ delight. But among the CoinMarketCap’s Top 100 coins that did respond to the BTC fluctuations, 14 projects deserve a special mention.

On 30th July, Internet Computer (ICP) shared with the community that within two weeks of its launch, their Fleek solution had been deployed across 700 websites.

The Dfinity Foundation’s blog reports that Fleek has launched an alternative open-source gateway to the blockchain so that Internet Computer smart contracts data can be freely accessed using regular browsers.

Close second according to whattomine.com, is Ravencoin (RVN), which has managed to become the most profitable coin to mine using graphics cards — even surpassing Ethereum (ETH) in profitability.

In the meantime, Voyager Digital, the company behind Voyager Token (VGX), struck a deal to acquire cryptocurrency payment startup Coinify for $84 million (~£60.7 million). In addition, on 1st August, Voyager launched the VGX web swap 2.0 and a staking portal.

According to Cointelegraph, data from Cointelegraph Markets Pro’s VORTECS™ indicator showed bullish outlook for VGX on 31st July, even before the recent price rally.

As shown above, as early as 3rd August, the VORTECS™ score for VGX rose to a high, a full 30 hours ahead of a 23% rise in this asset.

Next up is Elrond (EGLD), which announced a $20 million (~£14.5 million) funding from Moonlorian Blockchain Business Laboratory. According to Elrond’s blog, the blockchain company is already rolling out several projects in areas such as tokenisation, NFT, traceability and loyalty platforms.

Not all altcoins are profitable

While some altcoins grew steadily, others did not perform so well. Let’s take a closer look at six less successful assets worth mentioning.

Theta Fuel (TFUEL) faced similar problems. Between 20th and 25th July, during the launch of protocol 3.1.0, the asset rallied 63% and peaked at $0.368. However, the current week has turned red for the altcoin.

Bitcoin has made significant gains recently, breaking out of the broad range in which it has been trading since May and then repeatedly climbing above $45,000. As it now struggles to break the resistance, alternative coins have come to the fore. With a 40% rally from ICP, RVN, VGX and EGLD, traders believe that a new altcoin season is now underway.