According to certain sections of the crypto community, Dogecoin (DOGE) is the new Bitcoin (BTC) and could well become a store of value. For the moment, their leader Elon Musk has successfully caused significant bloodshed in the Bitcoin markets. 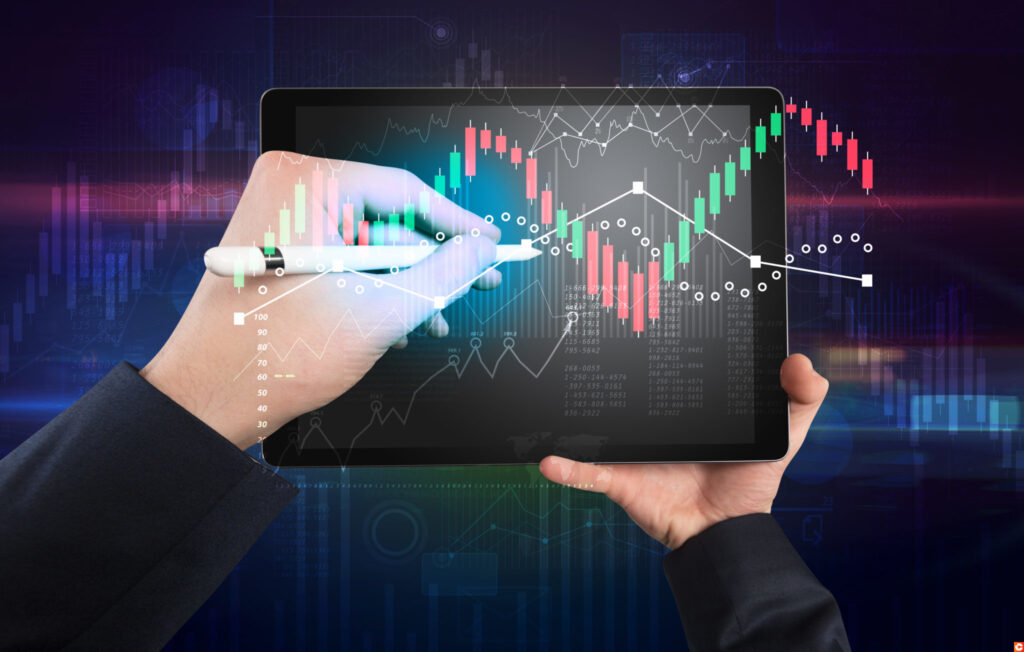 Backed by a billionaire

The other co-founder of the fund-management company, Kyle Davies, shared this opinion, adding that “even though not many people use it, it offers a different niche”.

Dogecoin has reached impressive highs since the start of the year, notably after its recent listing on Gemini and eToro, but also thanks to Musk’s unwavering support. The Tesla and SpaceX CEO claims that he has been working with the project’s dev team since 2019.

The explosion in Dogecoin’s price has even led some investors to think that it could be the next Bitcoin (BTC). However, despite Musk’s best efforts to push the price above the hallowed $1 mark (~£0.71), the crypto puppy has not managed it as yet.

In fact, the self-proclaimed ‘Dogefather’s’ appearance on the 8th May broadcast of Saturday Night Live (SNL) had the opposite effect, causing a sharp fall in the cryptocurrency’s price.

Subsequently, its price recovered to levels close to $60,000 (~£42,353) without ever managing to surpass it again. Then, in the week after his SNL performance, Musk sent shockwaves through the market by announcing that Tesla would no longer accept Bitcoin as a payment method for buying its electric vehicles.

The billionaire had launched a poll on Twitter just days before the sudden announcement in which he asked the internet whether Tesla should accept Dogecoin as a payment method. As you can see below, it was a resounding victory for the polarising cryptocurrency.

Musk is in the process of positioning Dogecoin as a less-polluting cryptocurrency compared to Bitcoin, demanding that Dogecoin’s developers take the project further in this direction.

Musk’s posturing is designed to present Bitcoin as a gas-guzzling cryptocurrency that is harmful for the environment, allowing Dogecoin to step in as the ‘green’ alternative.

Prior to Musk turning his back on Bitcoin, the Norwegian environment minister announced that they had invested in the cryptocurrency.

The Bitcoin community is planning to counter the Tesla CEO’s recent attacks by producing a crowdfunded documentary that demonstrates its importance to the new financial ecosystem.

Does Dogecoin’s (DOGE) status as a store of value depend on one man alone? If Elon Musk does in fact hold this much power over Dogecoin’s future, the crypto enthusiasts who come out and defend it must therefore have a strange idea of what ‘decentralisation’ means. All told, cryptocurrencies might just have been better off before certain corporate stooges decided to stick their noses in.