Solana (SOL): network outage and its impact on SOL price

A surge in transaction volume caused the Solana blockchain to crash yesterday, 14th September.  According to SOL’s co-founder Anatoly Yakovenko, the network encountered a large increase in transaction load, peaking at 400,000 TPS. Said transactions flooded the transaction processing queue, and lack of prioritisation of network-critical messaging caused the network to fork and split. 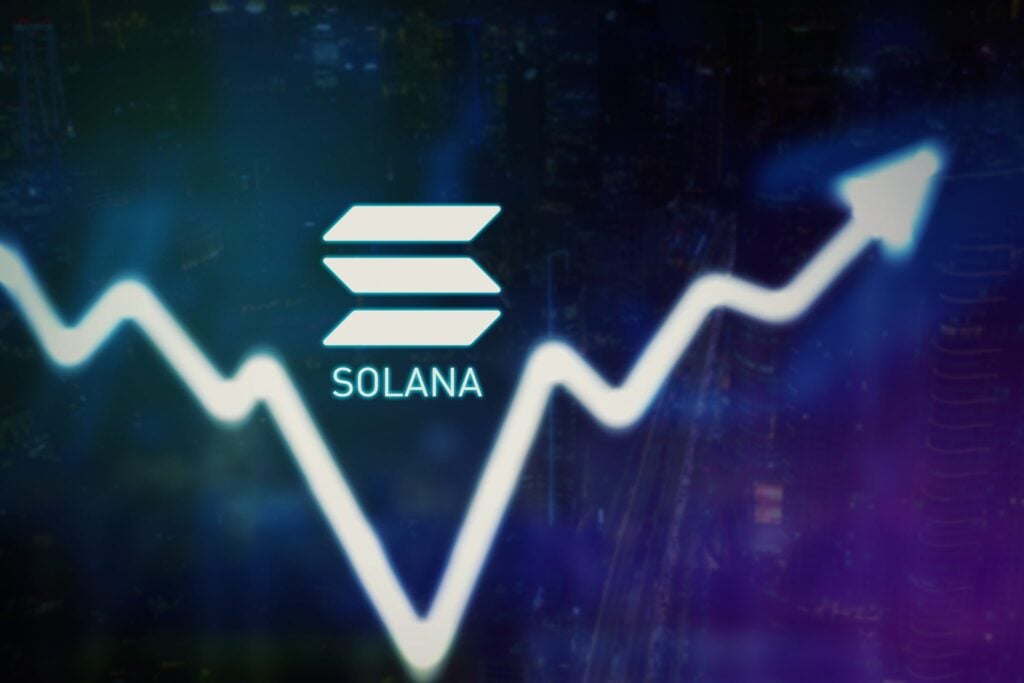 Analyst Larry Cermak is sure that network’s validators simply ran out of RAM, more specifically, the ones running 128GB did.

The crash led to a plunge in SOL’s price. The cryptocurrency went from changing hands at around $170 to $140. It did recover losses though; the token is now trading at the $160 level.

The platform is back up and running; it only took 17 hours for developers to fix the issue.

The recent SOL craze will surely help the digital currency to stay afloat. Solana continues to lead the first-level blockchain market on a par with Ethereum (ETH). Solana’s chart clearly suggests that its price is staying on the correction level.

If the crash was damaging in the long term, we would see the token’s price decline more than 25% — instead it only took an 18% hit. It’s worth mentioning that SOL is currently changing hands at $160 so it’s even less than 18%. It’s safe to say that the cryptocurrency has picked up on the market’s current dynamics.

Investors should use this crash and the current correction to buy SOL, which will surely skyrocket above $500 someday soon. Why should investors believe in such a seemingly impossible rise? Because it’s happened before. ETH once fell to $370 and it’s changing hands around $3500.

The Solana network is back online after experiencing a major outage for more than 17 hours, causing the price of its native token SOL to crash.