COVIDPunks, a new NFT project, prompted the burning of over $1.5 million (~£1.08 million) worth of ETH in less than an hour. 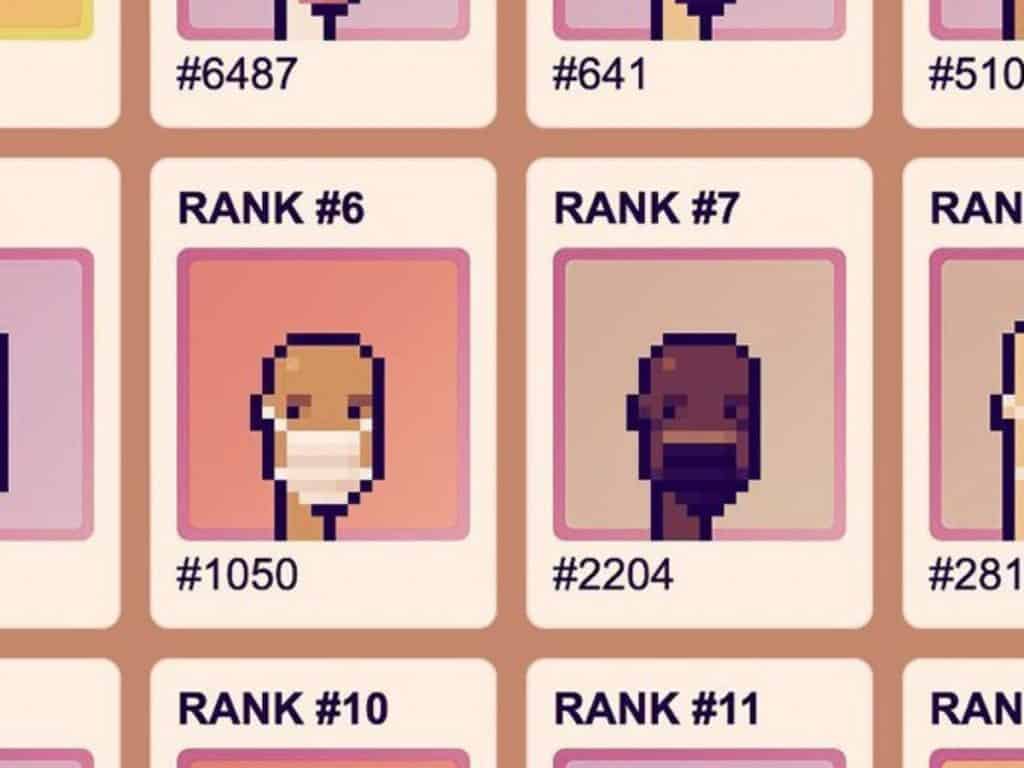 COVIDPunks is a series of non-fungible tokens (NFTs), consisting of 10,000 randomly generated low-resolution avatars with a medical mask thrown on top. Apart from masks, the collection duplicates the hugely popular CryptoPunks, whose cheapest piece costs over $100,000 (~£72,000) in Ethereum now.

Sales of COVIDPunks NFTs opened on 5th August, Thursday at 5 pm UTC. Less than an hour passed and 10,000 pieces were sold out. Moreover, the launch of COVIDPunks was lucky enough to coincide with the Ethereum’s London hard fork activation, which brought a mechanism for burning Ethereum tokens to the public.

As a result, COVIDPunks has become the biggest ETH burner on the network, with over 525 Ethereum tokens destroyed, which corresponds to around $1.5 million (~£1.08 million).

This NFT drop caused the Ethereum burn rate to spike to about 14 ETH ($40,000) per minute, while the emission rate dropped to -4.7 ETH per minute, which in fact turned one of the largest altcoins to a deflationary asset for a whole hour. In other words, more ETH was burned than produced.

Due to the overload, plenty of transactions sent to the COVIDPunks address failed, while fees were charged with no refunds. COVIDPunks buyers are deemed to have lost around 174.39 ETH, which is $489,868 (~£352,200).

Punks throw their masks on and trigger a huge boom in the Ethereum network. The new COVIDPunks NFT project opened sales yesterday, leaving hundreds of buyers without refunds for the lost fees following the network conjunction. How will Ethereum react?