Craig Wright is an Australian computer scientist and businessman, who has publicly claimed to be the main part of the team that created Bitcoin, and the identity behind the pseudonym Satoshi Nakamoto. 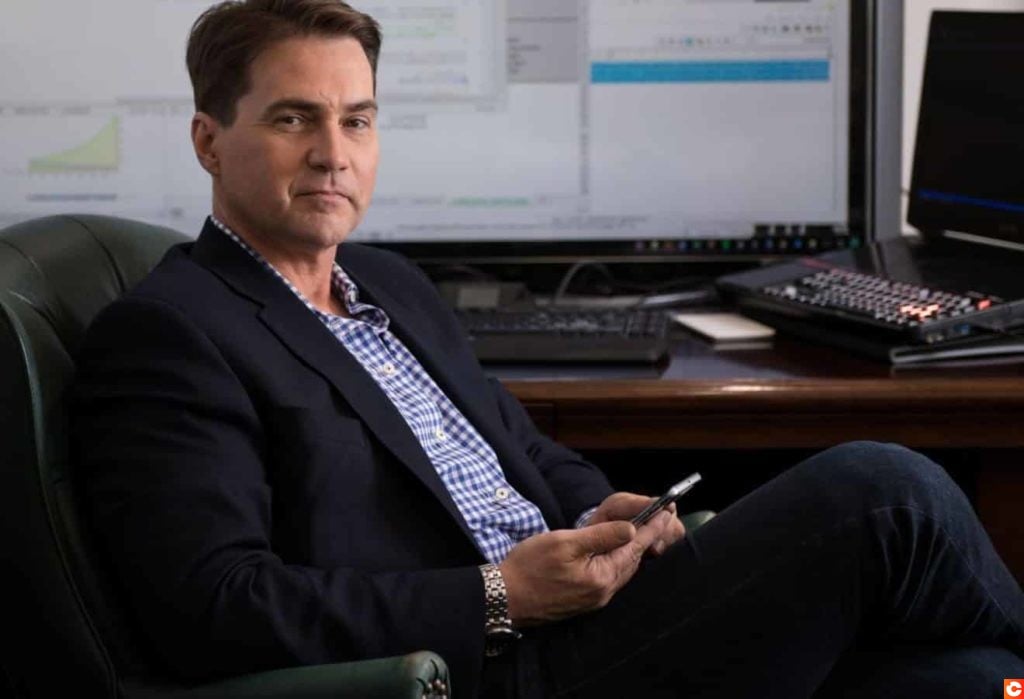 He then attached additional evidence to support his claim.

The comment section is full of people claiming Craig Wright to be mental.

One netizen warned Greenspan to be “careful what he says”, as “not only is Wright Satoshi but he is also Chuck Norris”.

All jokes aside, Mati is risking to become the next McCormack who got sued for defamation.

Wright brought McCormack in for defamation in 2019 after a series of tweets in which the latter hinted that Wright was a fraudster by claiming to be Satoshi Nakamoto.

For several years, Craig Wright has been trumpeting in the news that he is the BTC inventor Satoshi Nakamoto. The opinions split with the majority seeing Wright as a fraud, yet there was a person who believed him. That was Ira Kleiman, the brother of the deceased American computer forensics expert Dave Kleiman.

There are emails claiming that Wright and Kleiman worked together to develop and further launch BTC in 2001 and 2009. The authenticity of the records is questionable, though.

The documents say that Wright and Kleiman teamed up to mine hundreds and thousands of bitcoins in 2009 and 2010. A few years later, Kleiman sued Wright, demanding his share of Nakamoto’s BTC. Since then, both sides have been arguing in a Florida courtroom.

In a recent ruling, U.S. Magistrate Judge for the Southern District of Florida Bruce Reinhart found Wright’s “non-compliance with the court’s orders wilful and in bad faith”.

The judge was not convinced by the documents submitted to the court, claiming that Wright stopped dealing in Bitcoin after drug dealers and traffickers began using BTC for their own purposes.

Furthermore, Wright assured that he had created a legal entity called Tulip Trust, where he and Dave Kleiman were trustees. He claimed an encryption scheme he had used to secure his Bitcoin funds required multiple keys, making it impossible to decrypt now, after Kleiman’s death.

Judge Rinehart was not moved by these arguments, and issued the following verdict:

“Dr. Wright’s demeanor did not impress me as someone who was telling the truth. I completely reject Dr. Wright’s testimony about the alleged Tulip Trust, the alleged encrypted file, and his alleged inability to identify his Bitcoin holdings.”

Judge Rinehart has not addressed whether Craig Wright is Satoshi Nakamoto. With the case is still open, Wright can provide additional information, which, if recognised, might lead to new lawsuits.