Frenzy around crypto in Venezuela has caused an explosion in fraud and crime. This week it was reported that a Venezuelan citizen was kidnapped and killed after his family failed to pay a ransom. Criminals demanded to pay 1.5 BTC (~£50,000). 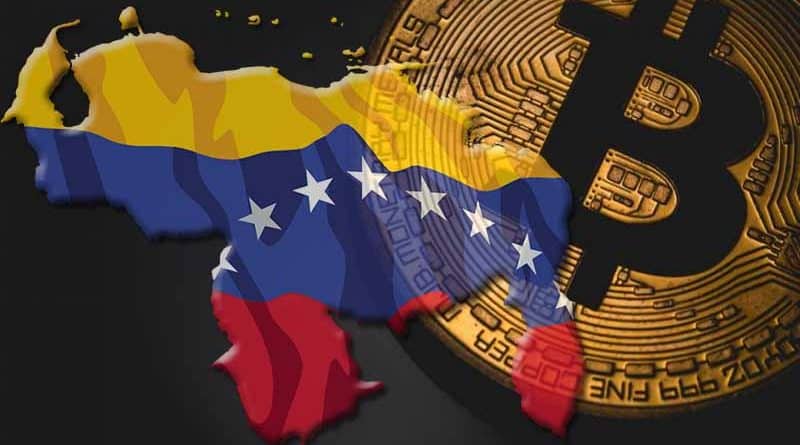 On 11th August, news broke that Gustav Torres Gonzalez, a Venezuelan citizen, had been kidnapped and murdered. According to local media reports, his family was unable to gather the ransom. According to police, Torres was kidnapped on 10th August. The criminals contacted the hostage’s family and demanded to pay 1.5 BTC. The relatives were able to get the ransom reduced to 0.5 BTC, however, it was unable for them to collect this sum that quickly. The family only managed to collect 0.062 Bitcoin (~£2,000) in 24 hours. On 11th August, Torres’ body was found with six gunshot wounds on a local highway.

The victim had no connection to crypto?

According to Venezuelan police, Torres had no connection to cryptocurrencies. He was the owner of a local Internet Service Provider (ISP) called Tutonet Investments. The probe is aimed to reveal the reasons for the kidnapping and look into Torres’ or his subordinates’ connection to the cryptocurrency world.

This was not the first time such a crime was committed. William Creighton, founder of online gambling website 5Dimes, was also kidnapped in Costa Rica in September 2018. The kidnappers demanded a ransom of $5 million (~£3.6 million) paid in BTC. The family was only able to pay $1 million (~£0.72 million). A year later, the body was found in a nearby cemetery in a nameless grave.

Such incidents are occurring all over the world as the popularity of cryptocurrencies is growing. Criminals are already willing to receive ransom payments in cryptocurrency, as it seems easier and more secure to withdraw than fiat money.