With the problem of climate change being as acute as ever these days, the rapid growth of mining’s popularity has only exacerbated the situation due to consuming huge amounts of electricity. That being said, many mining companies are working towards a solution to the issue. 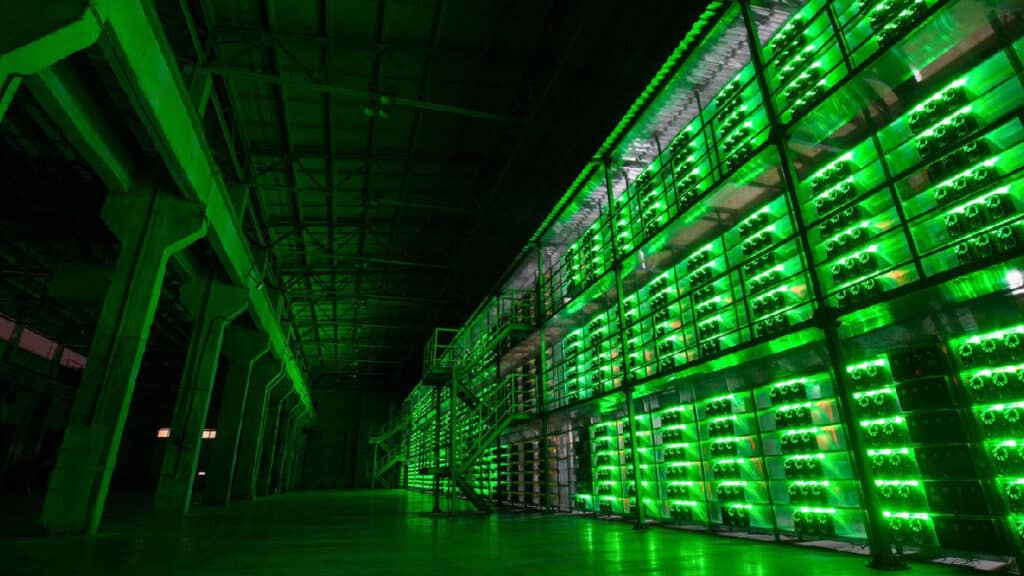 Crusoe Energy was no exception to this rule.  It managed to find a rather original way to counteract the damage mining is known to cause to the environment. Namely, it decided to cooperate with oil companies, by paying them for the unwanted gas produced when drilling, which is usually burned off in “flares.” Instead, Crusoe Energy suggested using this natural gas to generate electricity for Bitcoin mining.

The oil companies themselves could effectively get rid of the by-product of drilling, while simultaneously receiving money for selling their excess gas to Crusoe Energy. Such an approach was supposed to solve some of the most pressing problems of today: the need for cheaper energy and the climate crisis.

At the moment, such a system is working successfully, with Crusoe Energy announcing its launch back in 2019. However, some experts have grown concerned about this approach, believing that in the long run, it can lead to serious issues.

According to experts, flare mitigation schemes like Crusoe’s are nothing but “false solutions” as long as oil and gas are used for their implementation.

According to University of Texas researcher Arvind Ravikumar, this whole system is a scam that can only encourage the use of fossil fuels, as well as increase drilling volumes.  “At the end of the day, they’re still burning natural gas,” Ravikumar added.

To make matters worse for Crusoe Energy, Paasha Mahdavi, professor of political science at University of California, compared such a system to a “leaky gasoline pipeline, and, instead of fixing the problem, you plugged in a Humvee next to the leak, and left the engine on in perpetuity with the [air conditioning] on full blast.” Professor Heather Price from North Seattle College is on board with her fellow researchers. “The fossil fuel industry and crypto companies should not get a cookie for this move,” she concluded.