It seems like PlanB, an independent Bitcoin analyst with 615,000 followers on Twitter, remains confident in his Stock-To-Flow (S2F) model, which predicts Bitcoin (BTC) at $100,000 by the end of the year. He does admit, however, that BTC price (currently around $35,000) has only come this far below his model once before. 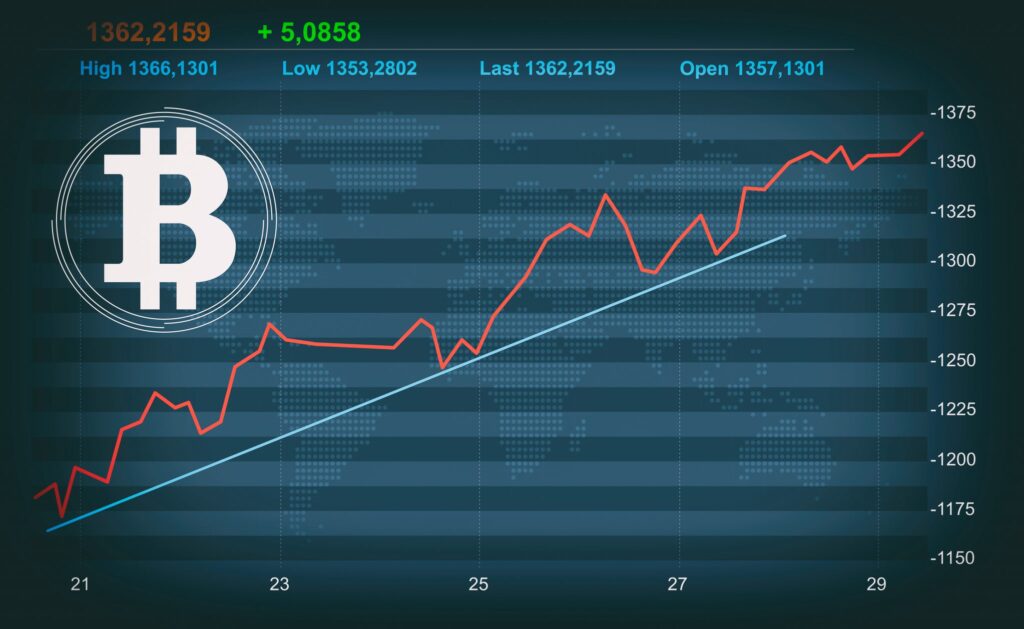 Should we still trust the PlanB?

Hiding behind a Twitter handle of @100trillionUSD, this anonymous analyst from the Netherlands made a name for himself in 2019, when he published an article titled “Modeling Bitcoin Value with Scarcity“. In the article he claimed that the scarcity of cryptocurrency, its limited supply cap and a predictable rate of production made it a perfect candidate to apply the stock-to-flow model. If BTC follows the model, we will see its price reach $100,000 by the end of the year.

Despite the fact that the model is yet to be invalidated, PlanB admits:

If Bitcoin had followed it, it would have been trading around $78,000 today. Is this gap sufficient to consider the model invalidated?

So far the deviation from the model is 61%. “Just like January 2019 and March 2020”, says PlanB, which is why he still believes in it. He does seem aware of the risk, however, when he says that the “next 6 months will be make or break for S2F”.

If BTC does hit $100,000, the model has been correct all along. If not, well, PlanB will have to concede and admit that S2F no longer holds water. However, he makes an important point in support of the model: a 61% deviation was observed during the 2019 bear market, and that one “felt much much worse than current “China ban” dip“.

Is PlanB just an eternal optimist? Hard to say. In a 3rd July tweet, he said he may have dismissed the diminishing returns scenario too early. According to him, the question to ask in 6 months will be: “was $64K the top or will the bull market resume towards S2F $100K-288K?” Guess which scenario is PlanB betting on?