Ethereum: A History Year By Year

Ethereum is a well-renowned crypto asset within the blockchain community. This popularity stems from the fact that it was the first digital asset to be programmable through its smart contracts, which has since allowed a slew of applications to emerge through the Ethereum network. 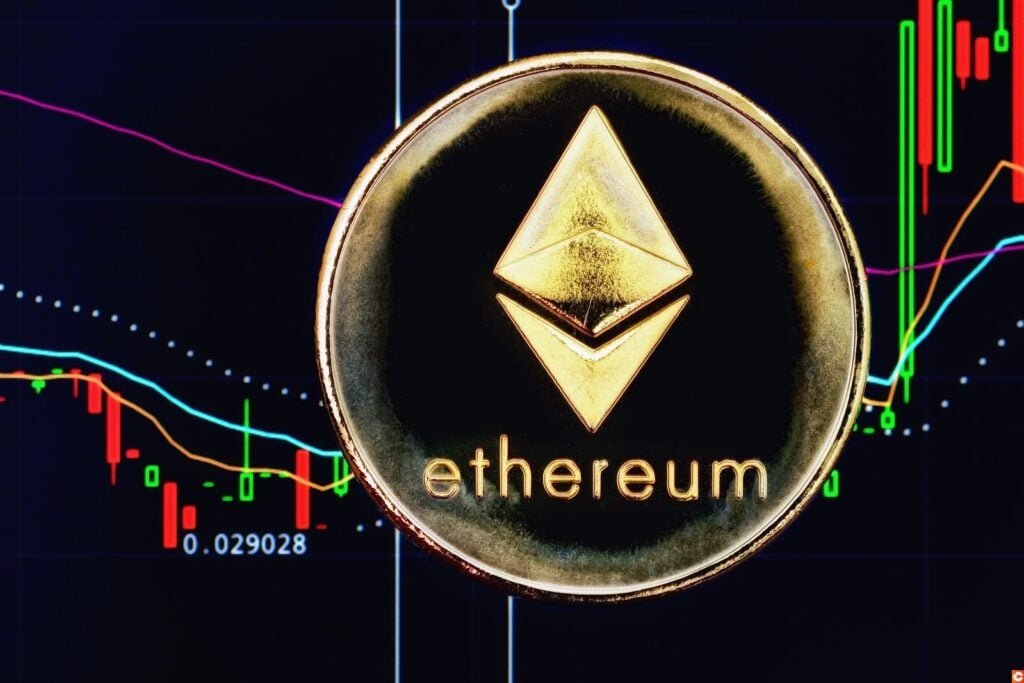 However, as you can imagine, Ethereum’s history has been a turbulent one and the project has not always been what it is today.  In this article, well take a look at the evolution of the project and the different phases of development that have brought Ethereum to its current form.

December: Publication of the Ethereum white paper by Vitalik Buterin, the creator of Ethereum.

30th July: Official launch of the Ethereum blockchain under the code name Frontier.

12th August: The price of an ETH token reached $1 for the first time.

8th September: Launch of the Ice Age update in block 200,000. The aim: to modify the Difficulty Bomb of the network. However, many updates have since delayed this change, and it may not happen until the full switch to Ethereum 2.0.

5th March: The price of an ETH token hit $10 for the first time.

15th March: Release of Homestead at block 1,1500,000.  This can be considered as the first normal version of the protocol, Frontier being considered as a beta version which fulfilled its objectives.

May: Creation of the Decentralised Autonomous Organization (DAO) with the aim of raising funds to finance projects related to the Ethereum blockchain. 12 million ETH were raised, or about 15% of the total supply at the time.

17th June: Exploitation of a loophole in the code of The DAO, which allowed hackers to steal approximately 35% of the sum collected to finance this organisation.

15th July: In order to recover this money, a vote was organised within the community (1 ETH = 1 vote).  Only 5.5% of token holders voted and of these, 87% decided to roll back just before the hack, while 13% decided that the blockchain should never be modified.

18th October: Tangerine Whistle released on block 2,463,000. This was a small update to help prevent denial of service attacks.

23th November: The Spurius Dragon update on block 2,675,000.  This update was designed to do four things: provide protection against simple replay attacks, address the problem of increasing costs, impose a limit on the size of smart contract code and set state sort clearing.

March: About 30 research groups, blockchain startups and Fortune 500 companies launched the Enterprise Ethereum Alliance (EEA). In May 2017, this original 30 climbed to 116 and in July 2017, more than 150 companies joined this alliance.

16th October: Release of the Byzantium version in block 4,370,000, which included four new opcodes, four precompiles, a reduction in block rewards and a new postponement of the Ice Age update and its difficulty bomb.

5th January: The price of an ETH token reached for the first time a value of $1,000.

20th February: Transactions were hit with record-high fees on the network. One user paid 2,100 ETH to complete their transaction, which at the time represented a value of approximately $300,000.

28th February: Release of Constantinople / Petersburg at block 7,280,000. The update was actually planned for block 7,080,000, but a bug would have allowed malicious actors to carry out a reentrancy attack on the network. The difficulty bomb was once again pushed back.

8th December: Release of the Istanbul version at block 9,069,000.  Two new opcodes, a new precompile and some gas tweaks were made.

1st December: Release of ETH 2.0 Phase 0. It set the groundworks to prepare the network for a transition from proof-of-work (PoW) to proof-of-stake (PoS).

9th February: A report indicates that during the week of 1st-7th February, 80% of the money invested by institutions in cryptocurrency, or $195 million out of $245 million, was invested in the  Ethereum in anticipation of the launch of futures on the CME.

This brings us to the end of our article on the history of Ethereum. As you can see, the project has evolved a lot over time, which has allowed it to become what it is today.

However, there are still many things to accomplish, including the full switch to proof-of-stake, which is planned for version 2.0 of Ethereum. The use of a consensus mechanism to verify transactions was planned from the outset of the project, but faced with technical difficulties, the development team decided not to implement it until much later.

If you wish to discover more on the subject, we invite you to take a look at our Ethereum guides (insert link).  Each time we approach a very specific point that we try to deal with as a whole. If you want to invest in Ethereum, you should be able to find answers to all the questions you have about it.