Accueil » Crypto Guides » Apps You Need To Know About 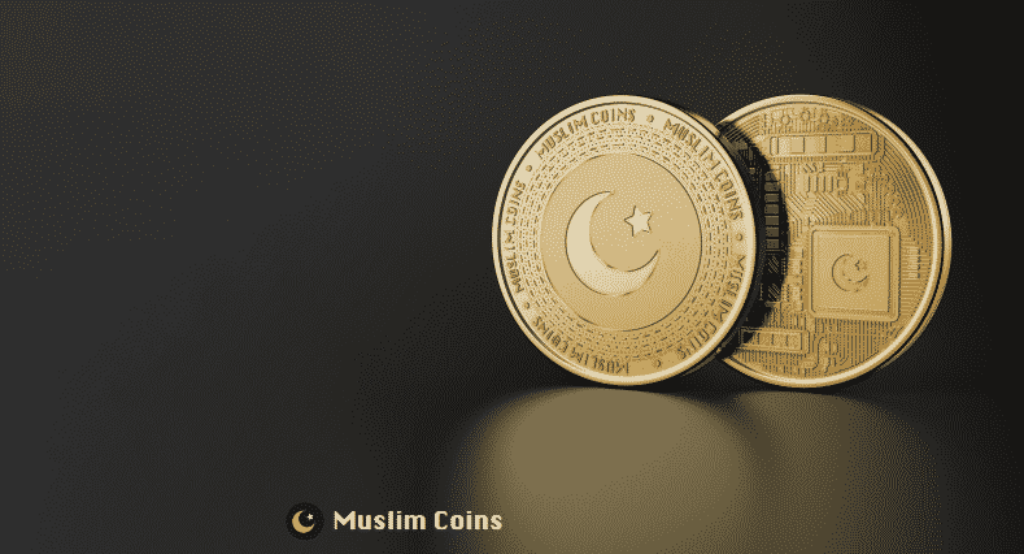 The objective of Muslim Coins is to create a cryptocurrency that accords with the core tenets of Islamic economics.

The Islamic world represents nearly 1,8 billion of the global population with its economic sector reportedly operating nearly 4 trillion dollars in 2020, according to the recent study by the International Monetary Fund (IMF).

Muslim Coins aims to put all the advantages of cryptocurrencies at the service of this significant part of society. It’s worth noting that despite its name, the cryptocurrency isn’t reserved for Muslims alone and is open for everyone.

You might be wondering: is the very idea of cryptocurrencies even compatible with core Islamic principles? According to the Mufti symposium held in 2018 in Indonesia, cryptocurrencies are considered to be equal to other currencies so long as they are used in good faith and don’t contradict religious tenets.

Following the ICO (Initial Coin Offering), a cashback-based partnership system will be set up on Muslim Coins transactions. The system will work with partner Muslim companies that will be able to perform Zakat thanks to the cashback system. The funds will be donated to Muslim charities recognised by the United Nations, such as Islamic Relief and the Red Crescent.

In total, 500 million Muslim Coins (MUSC) will be issued. These tokens are fungible and divisible up to the 18th decimal to allow their use regardless of their value.

The MUSC token meets the BEP-20 standard, the equivalent of the Ethereum (ETH) ERC-20 standard on the Binance Smart Chain. As a reader of Cointribune, you’ll know that Binance is one of the largest exchanges in the world, and it has developed its own blockchain platform that is adopted by an even larger number of projects.

Fundraising for the project is done in several stages.

The first was a pre-sale organised in August in partnership with the Spaceseed launchpad. The MUSC tokens were then worth 0.035 USDT. A final pre-sale round was held at the beginning of September at 0.038 USDT per token.

The IEO (Initial Exchange Offering) will be launched on 30th September on Probit at 0.04 USDT before the token is listed on the Probit exchange for 0.05 USDT.

These mechanisms make it possible to reward early investors who buy into MUSC, allowing them to be the first to benefit from the price growth.

The roadmap and the names

The project launched in the second quarter of 2021, following an initial issuance of 500 million tokens on the Binance Smart Chain. At the same time, a marketing campaign was launched to spread the news. August saw the initial pre-sale, and, later in September, the IEO will take place on the Probit exchange with the price of MUSC at 0.04 USDT. Afterwards, the token will be listed on Probit, and liquidity pools will be set up to make MUSC accessible on the decentralised exchange Pancakeswap.

Following the first phase of funding, the project plans to recruit a tech team and its own legal department to ensure the best performance. This will include developing an app-integrated wallet and an associated credit card that will make spending your MUSC tokens more convenient by benefiting from the innovative cashback system. The application and the credit card are scheduled to launch in the second quarter of 2022.

In conclusion, the MUSC token will soon be available during the IEO that will take place on Probit on 30th September. We will have the opportunity to give you more details on this IEO in our upcoming article. In the meantime, you can visit the project’s presentation page and follow the Twitter account so you don’t miss any news about the project!