$1B worth of Bitcoin (BTC) amassed by US-listed mining firms 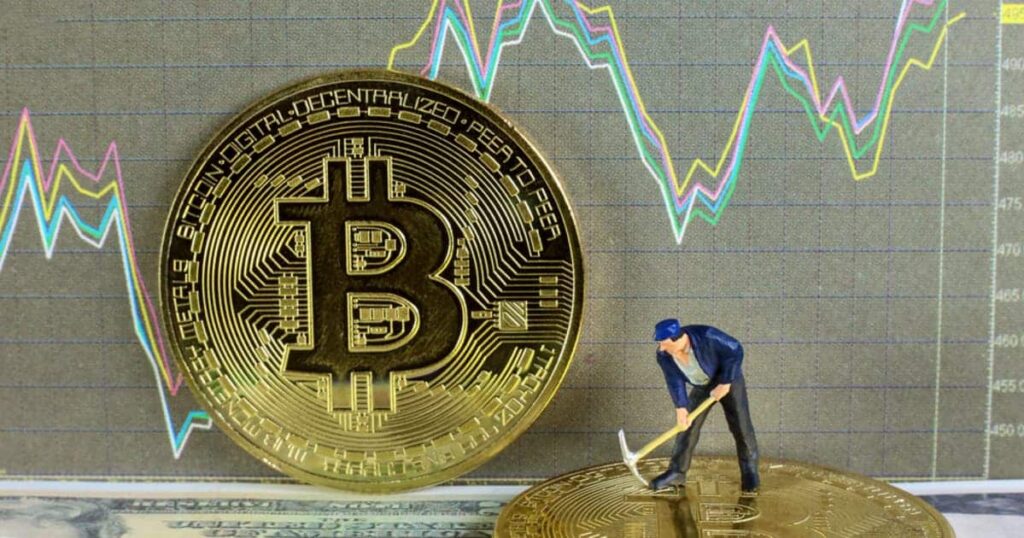 A total of 6,463 BTC has been mined in Q3 by Riot, Marathon, Bitfarms, Hut8, Greenidge, Argo, and HIVE, according to their recently published monthly production data. The amount accounted for about 7.5% of the total BTC block rewards available during the period.

The average Q3 Bitcoin yield of Riot, Marathon, Bitfarms, Hut8, Argo, and HIVE is nearly 82% higher than their Q2 figures, owing to two key factors: the equipment expansion and the waning competition from China that followed the country’s recent crackdown on crypto.

Greenidge, a New York-based mining firm, only went public in Q3 of this year via a SPAC deal, which is the reason it’s only disclosed its production and earnings figures for this particular quarter. On the other hand, we have yet to see the Q3 figures of BIT Digital, the only North American mining firm that was functional in China and thus suffered from the restrictions.

Cleanspark was this year’s welcome addition to the roster of North-American Bitcoin mining firms. All the firms except Cleanspark, BIT Digital and Greenidge, have already included their mined BTC year-to-date in their balance sheets, showing a group total of 20,459 BTC held (including 4,812 BTC from Marathon bought on the secondary market earlier this year.)

Given that the companies have yet to liquidate the mined Bitcoin they hold on their balance sheets, a lot of expenses are to be covered at this point, including utility bills, new equipment pre-orders, and expanding their facilities amid the ongoing North-American infrastructure boom.

Some of the companies have had to borrow capital for that.

One such firm is Argo Blockchain, which has recently pledged some of its mined BTC as collateral to Galaxy Digital in exchange for a $25 million (~£18.3 million) loan.

Marathon has turned to Silvergate Bank for a $100 million (~£73 million) revolving line of credit, securing it by its BTC and cash reserves.

All the companies borrowed at their own risk, fully aware that in case of extreme market volatility, their collaterals may easily be force-liquidated.

The other ways the firms ensured funding

In addition to loans, U.S.-listed miners have also resorted to the public market to boost their capital and expansion plans.

With the number of funds the North-American mining companies hold, traders should probably buckle up for a high season ahead!