On 27th April 2021, the Beijing Municipal Bureau of Economics and Information Technology issued an “Emergency Notice”. Data centre operators had to report their cryptocurrency mining participation, the amount of power they consumed in the past year and their energy consumed as a percentage of the total before noon on 28th April. Reportedly, China’s three main telecommunications network operators, all of which operate data centres, have also received the notice. The Beijing Bureau of Economy and Information Technology and the network operators did not respond to requests for comments. 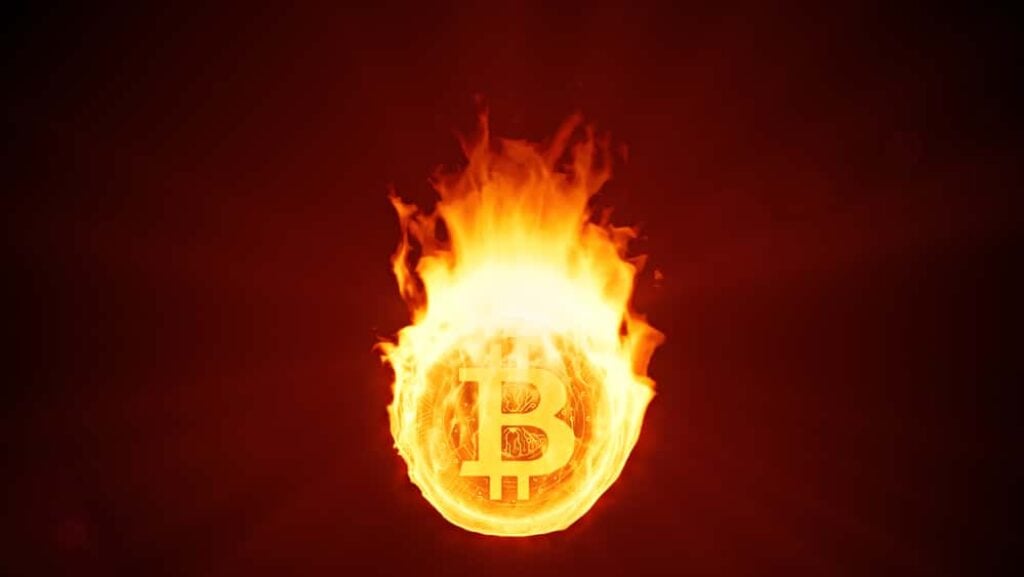 Yu Jianing, the rotating chairman of the Blockchain Committee of the China Communications Industry Association and the President of Huobi University, believes that in the grand scheme of carbon neutrality, the future blockchain mining will indeed need more stringent supervision. However, the Beijing Mopai data centre notice has only continued to suggest that the government is paying more and more attention to the matter, and there is still yet to be a clear direction on this policy.

Cryptocurrency mining, a power-intensive operation could undermine China’s efforts to reduce emissions. Earlier this year at the end of February, to fulfil the ‘14th Five-Year Plan’ energy consumption dual control goals, the Inner Mongolia Autonomous Region Development and Reform Commission issued a number of safeguarding measures. It is proposed the complete shutdown of virtual currency mining projects and that all operations should be halted before the end of April 2021. In addition, all new digital currency mining projects should be strictly prohibited.

On 6th April, scholars from the Chinese Academy of Sciences and Tsinghua University published a paper in Nature Communications. It stated that without any policy intervention, the annual energy consumption of China’s Bitcoin blockchain is expected to reach a peak of 296.59 terawatt hours in 2024 and generate 130.5 million metric tons of carbon emissions. It will exceed the total annual greenhouse gas emissions of the Czech Republic and Qatar. The paper also pointed out that Chinese miners account for more than 75% of the Bitcoin network’s computing power. Without appropriate interventions and feasible policies, intensive Bitcoin mining may undermine China’s emission reduction efforts.

Li Bo, Deputy Governor of the People’s Bank of China, recently mentioned the regulatory guidelines of cryptocurrency itself. On 18th April, at the Boao Forum for Asia he stated that Bitcoin and stablecoins are considered as encrypted assets and investment options, but not as currencies.

Many countries, including China, are studying what kind of regulatory environment it should have as an investment vehicle. Although it may be a minimal regulatory rule, it is still necessary to have a regulatory framework to ensure that speculation in such assets will not cause serious financial risks to those who partake. In addition, Li Bo believes that if encrypted assets, such as stablecoins, are to become widely accepted payment solutions, stronger regulatory rules would be required. Zhou Xiaochuan, the former Governor of the People’s Bank of China, mentioned that both digital currency and digital assets should be closely integrated with the real economy in order to serve it.