Bitcoin, the anti-inflationary store of value

Understanding Bitcoin requires questioning what money is. Or rather what it should be. And if we assume that its function is to preserve value over time, then Bitcoin has no competitors. 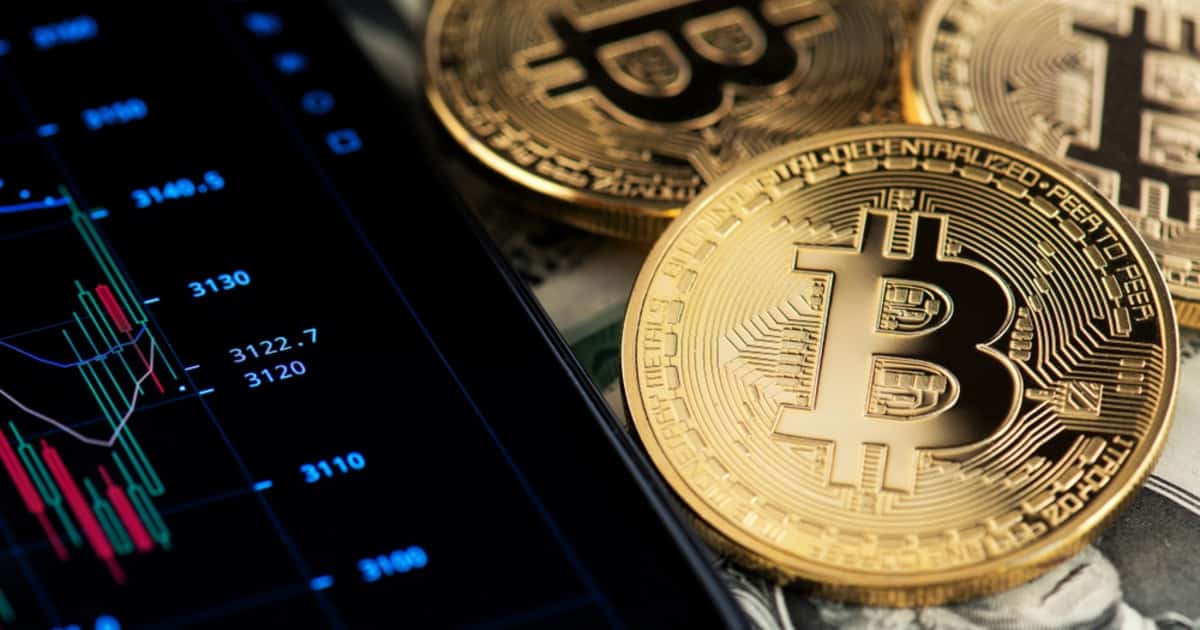 21 million, not a satoshi more

Wrapping your head around Bitcoin requires broad knowledge ranging from mathematics to physics to economics. Not to mention the cybernetics linked to blockchain technology. Make no mistake, those who claim to know everything about Bitcoin are liars.

But it’s okay if you don’t have enough time to study this monetary phenomenon. You don’t need to dive into this rabbit hole to educate yourself on what money should be.

Aristotle, who lived at the time of the world’s oldest coins (represented by pieces of electrum), named three main functions of a proper currency more than 2,300 years ago.

First of all, it’s supposed to be a medium of exchange.

Rai stones from the Yap Islands of Micronesia, for instance, are an impractical currency because some of them weigh more than a ton… Conversely, BTC is based on a blockchain that fits entirely into a single 400 GB hard drive. A single 12 to 24-word seed phrase can contain hundreds of billions of dollars in BTC (thousands, to be completely honest).

Also, you can pay in BTC if you want, when you want, and even pay anonymously if you want. That is if you hold your BTC in your own wallet and not on exchanges susceptible to repressive regulations.

The second function of money established by the Greek philosopher is the unit of account.

What could be better than Bitcoin, which is infinitely divisible? Even when a single Bitcoin will be worth a million dollars (and then a satoshi will be worth a cent), it will still be possible to upgrade the protocol by adding as many decimals as needed.

Logically, money must obviously be a store of value. BTC is the only currency in the world with a perfectly fixed money supply, and its decentralized structure ensures that this will never change.

The impossibility of issuing more than 21 million BTC is enough to make Bitcoin an intrinsically valuable asset. The amount of BTC isn’t controlled by any centralised power. It’s made immutable by a huge network of nodes located all around the world. The protocol is in the state of perpetual synchronisation, and no one can change that without making everyone believe the validity of their actions.

You don’t need a government or a central bank to guarantee Bitcoin’s value. It’s the perfect Aristotelian currency.

It’s the constant increase in energy and raw material extraction that has made this insane money creation machine going.

On the flip side, as money has always been created from debt, the debt itself grew to epic proportions. It couldn’t be any other way.

Everything was fine at the start of the Ponzi scheme, when nature had an abundance of resources, and there were less than four billion people on Earth. But now that there isn’t enough energy and raw materials to boost money creation, inflation is setting in.

The limits of growth manifest themselves by forming bubbles. The loss of confidence in the future prompts people to protect their wealth by investing in high-demand goods (big-city real estate, artworks, multinational corporations stocks), no matter the price.

The constant influx of freshly printed money into these fields causes even higher inflation and enriches those who are wealthy already at the expense of younger generations. The Fed’s analysis on the distribution of household wealth in the US since 1989 shows that that wealth coming from the stock market (and other financial investments) increased from $22 (£15.81) trillion in 2020 to $37 (£26.59) trillion in 2021. The lion’s share of that ($15,070, around £10,830 billion) was pocketed by the rich 10%.

Inflation benefits those who are already wealthy (since they dominate the stock markets and reside in big cities) and impoverishes those who suffer from rising prices. But the situation has changed. While real estate is out of reach for smaller exchanges, Bitcoin is not. You can buy as little as 0.00000001 BTC.

Inflation has no end

The graph published on the IMF blog shows that the annual inflation rate is approaching 4% in developing countries. Overall, 1.2 billion people live with double or triple-digit inflation. Inflation in developed countries is approaching 3% as of writing:

An article published by IMF says: “more persistent supply disruptions and sharply rising housing prices are some of the factors that could lead to persistently high inflation. Moreover, inflation is expected to remain elevated next year…”

Inflation has already reached 3.8% in Germany, raising eyebrows in the country traumatised by the hyperinflation of the Weimar Republic. Plus, multiple German governors have already stormed out of ECB since the launch of “quantitative easing” (called so to avoid saying “printing money”). And things aren’t getting any better with producer prices at 8.5%, their highest since 1982.

Inflation exceeds 5% in the United States. Such a rate of annual inflation means savings lose 50% of their purchasing power after eight years.

Those who hope that inflation is a sign of the time (like Covid-19 health passes…) are lying to themselves. It’s like saying: “your weight gain will be transitory, but you’ll stay fat afterwards.”

In May, we commented on ECB saying, in its flowery language, that it aimed for “inflation stabilising at two per cent over the medium term. This may also imply a transitory period in which inflation is moderately above target.” In other words, the debt will be repaid via inflation (spoliation of our purchasing power).

Check out the mess Jerome Powell made during his last press conference when speaking about this “transitory” weight gain:

Governments and bankers have no choice but to print more and more. To stop printing new money would mean defaulting on debt. Life insurance savings of hundreds of millions of people would disappear in an instant. This could also make the stock market bubbles burst.

The big shots can’t let that happen because there would be a revolution the next day. It’s safer to keep the debt rolling, even if it means keeping interest rates low.

Inflation is far too convenient to erase the debt.

Finally, their sneakiness is starting to show, especially in the context of resource scarcity weighing down on supply.

And it’s certainly not its replacement, but negative CBDC rates, that will make them change their minds.

220 million Bitcoin miners have already figured that this decline is the end of fiat currency.