Is EOS Really The ‘Ethereum Killer’?

In the build up to its ICO, EOS was touted as the ‘Ethereum Killer’, and to this day its comparisons with Ethereum remain. That being said, is its nickname justified? According to its critics, EOS is too centralised, misleadingly democratic and completely insecure (proven by the numerous hacks on its blockchain). So how did this project, led by Daniel Larimer, the ‘father’ of BitShares, Steemit and the DPoS protocol, come to be so criticised? Let’s analyse the project that was earmarked to help usher in the advent of blockchain 3.0. 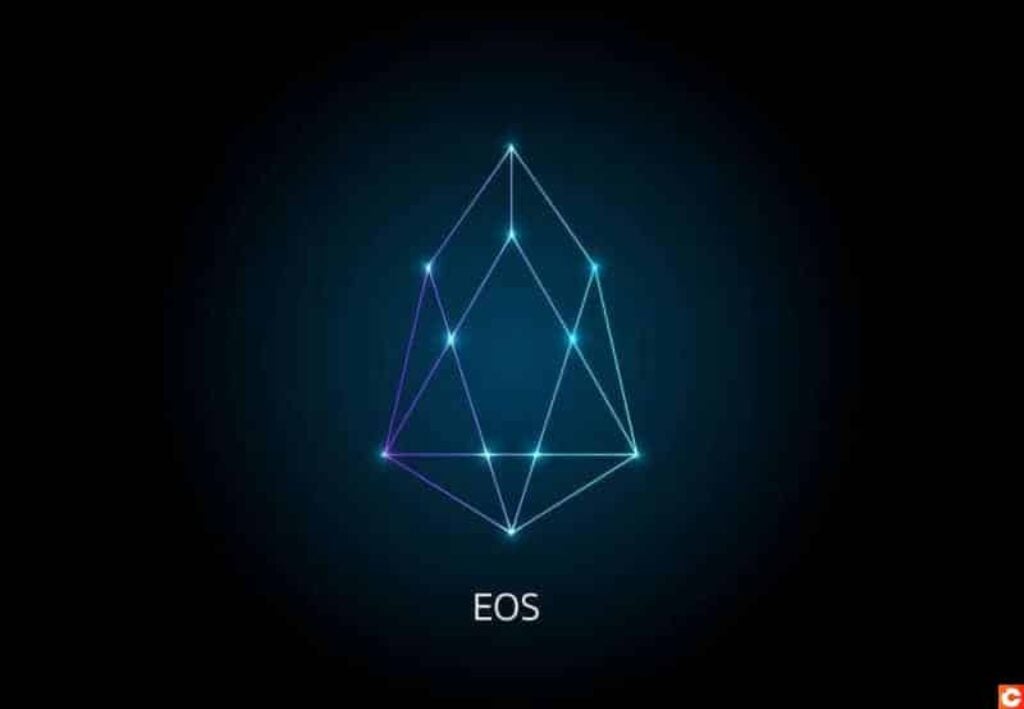 A project driven by great ambitions

Ethereum, through the use of its smart contracts, gave birth to the theoretical concept of blockchain 2.0. While it is one of the best known blockchains, it is still not predominately used for fast, low-cost transactions. This lack of speed can be explained by its poor scalability, caused by its proof-of-work (PoW) consensus algorithm.

There are many projects working on, and aware of, the global adoption of blockchain technology, which has the potential to be easily accessible, energy efficient as well as also being highly scalable.

With all that in mind and with the desire to become the largest decentralised blockchain in the world, the EOS ICO was proposed.

Launched on 26th June 2017 via the company block.one, its ICO was completed almost a year later, not within the usual two month time frame of most ICOs! Only by 1st June 2018 had EOS obtained the envious (and still record holding) title of the most subscribed ICO of all time, with nearly $4 billion raised. The project’s blockchain was launched two weeks later on 14th June.

EOS presents itself as a versatile project accessible to everyone.

While the average user would have no reason to use a slower technology than the one they already use, it would be inconceivable to create a project that had less scalability than the current banking system.

By avoiding the classic consensus algorithms of blockchain 1.0 and 2.0, instead opting for its own Delegated Proof-of-Stake (DPoS), EOS claims to be able to carry out nearly one million transactions per second. This speed is possible thanks to the small number of nodes (21 to be precise) that are allowed to validate transaction blocks.

Since the ‘classic’ blockchain suffers under the daily struggle of energy management, the DPoS algorithm, in theory, is easier to adopt, as it consumes less energy. Furthermore, EOS is more developer friendly as it can be used with many programming languages ​​and allows for the advanced customisation of smart contracts.

It is worth remembering at this point that many people remain ‘crypto-phobic’ for two reasons:

EOS solves these two problems thanks to the creation of a wallet that provides; firstly, a more familiar and user friendly identifier and secondly, the possibility of recovering private keys in the event of loss.

A blockchain that can provide such services has a great responsibility, so the question is, how solid is the team behind EOS?

The iconic faces behind the project

Unlike many projects, the EOS team includes many members with solid backgrounds in the crypto space. More importantly, it includes EOS’ co-founders:

These are the two people who lead the project and are partially responsible for the huge amount raised during the ICO.

As we have seen, EOS is a proud representative of blockchain 3.0, which could shortly take Ethereum’s crown.

By removing the unnecessary components for beginners, EOS makes it easy to adopt the blockchain. When publishing a project on the EOS blockchain, developers are also required to publish a Ricardian Contract. This means the proposed project is written in plain English, so all potential users will be able to understand its specific ins and outs. An initiative in such times of regulation is commendable as many individuals lack the adequate in depth knowledge.

However, even if EOS seems attractive on paper, there are some annoying faults which are difficult to ignore – some even extremely prohibitive, according to the most virulent critics!

If the EOS blockchain, thanks to its architecture, is undeniably faster, its security and decentralisation can be seen as a major drawback. We have witnessed several hacks, most recently in Feb 2019 when 2.09m EOS ($7.7m) was stolen. Furthermore, EOS is far from the promised million transactions per second it claims; currently infrastructure can only support 4,000 transactions, and only under very specific conditions at that.

Even with 21 elected nodes, it is easy to imagine how the EOS blockchain could be hacked. The nodes which receive the block validation rewards will inevitably become increasingly more powerful as the value of EOS increases and thus will want to stay in power. Once in power, they will be able to decide which users to block without having to consult the community. Can anyone honestly, objectively say that, under this structure, the EOS blockchain is democratic?

As previously discussed, we know the EOS team is experienced, but has Daniel Larimer, having already left many projects in his wake as well as promising wonders, become the Peter Molyneux (a serial ‘over-hyper’) of the crypto-world?

Where can you buy EOS?

With a volume of nearly $3 billion and listings on more than 400 exchanges, this top 15 coin (according to CoinGecko) is easy to get your hands on.

If you want to buy large amounts, the highest liquidity you’ll find is on the likes of ZG.com or Coinbene, however, the Asian outfits have poor trust ratings on CoinGecko. However, as mentioned above, EOS is listed on a huge number of exchanges, which means you can buy EOS in any number on Binance or Crypto.com.

If you are a newcomer to the crypto world and want to buy EOS using pounds, euros or dollars, it is best to use Bitpanda, Coinbase or Crypto.com.

If the EOS blockchain is coming to kill Ethereum, it has got a long way to go. It may be full of good theoretical intentions, but in reality, it wrestles with issues of security and transparency. Nevertheless, perhaps we should not write off the newcomer so quickly, as maybe one day it will knock Ethereum off of its perch.