According to FXStreet, the price of Shiba Inu is likely to jump 50% once again in the near future. It’s now in a critical support zone, which could trigger a massive rally. This is because investors who missed the opportunity to buy the digital asset at the lowest price are now getting the chance again. 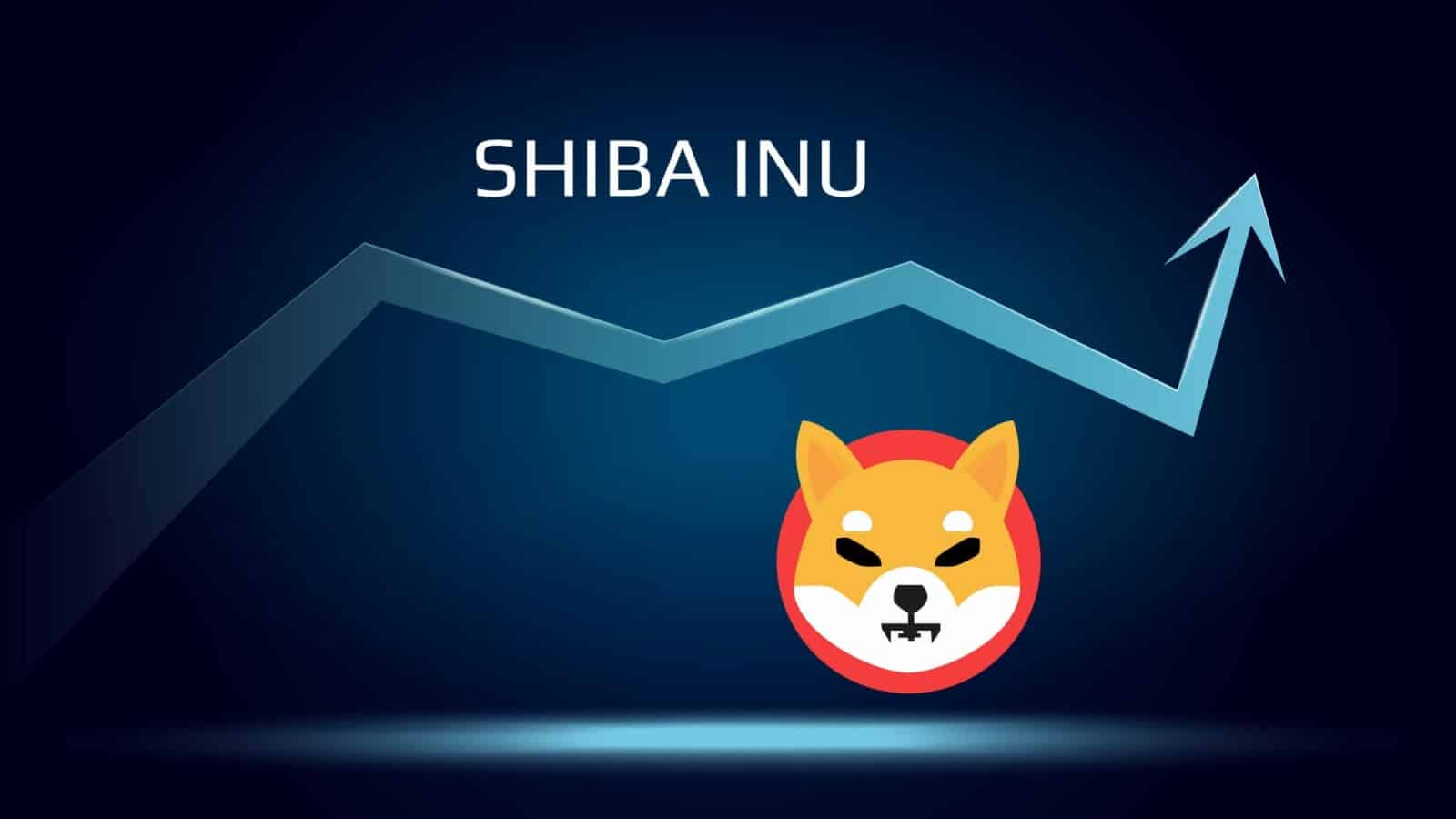 Analysts believe that the token has entered a high probability reversal zone (between $0.0000400 and $0.0000431). This could attract the attention of investors who missed the initial price spike. Shiba Inu is expected to reverse its downtrend soon. Presumably, the skyrocketing price will reach $ 0.0000543 and try to advance further. In this case, SHIB will encounter resistance at $0.0000579 and $0.0000625. If it does, the token’s value will rise by 50%.

What happens if analysts are wrong

Investors are now looking forward to a surge in SHIB prices, but it is possible that analysts are wrong. If there is no rapid growth, a 79% break of the Fibonacci retracement level is possible. In that case, Shiba Inu will drop to $0.0000400 and then head towards the bottom of the range at $0.0000362.

A daily close below the low would negate the long-term bull market thesis. In that case, the SHIB support level could fall to $0.0000330.

Let’s hope the analysts’ predictions come true and that Shiba Inu will delight investors with rapid price growth. Especially those who are not missing out on the opportunity to buy digital assets at lower prices right now.