Bitcoin (BTC) is no longer the most popular cryptocurrency!

Bitcoin might have the highest market capitalization of all cryptocurrencies, but when it comes to popularity, the ground is starting to shift: over the past 12 months, BTC has been sliding from its top position. Enter altcoins – despite being more volatile than Bitcoin, investors are increasingly drawn towards them. So, is Bitcoin losing its spot in the limelight? 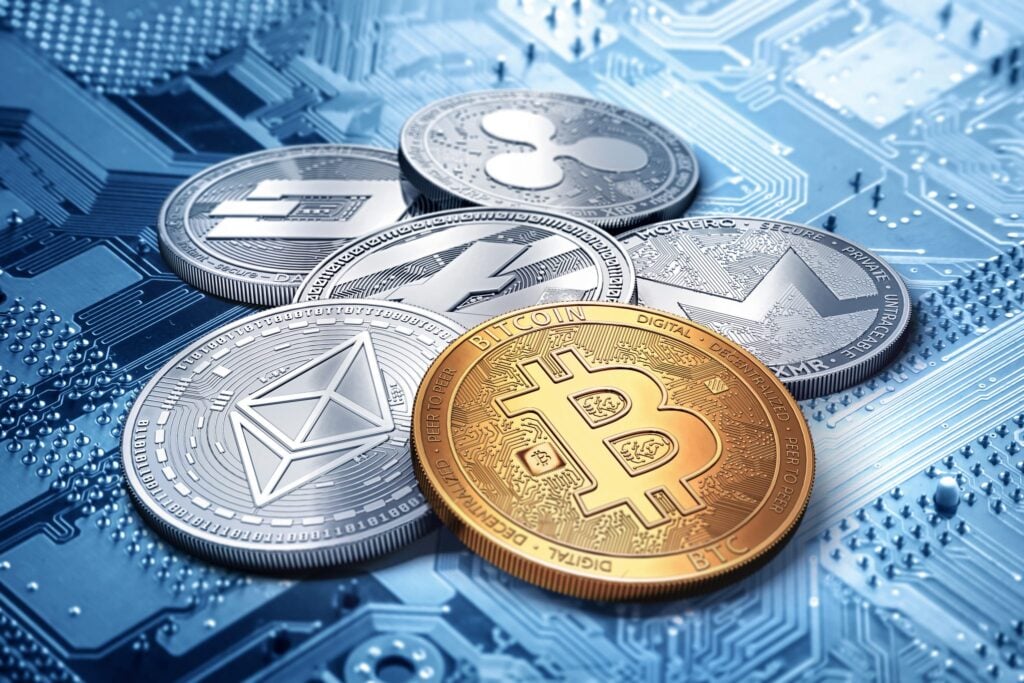 How does the cryptocurrency popularity ranking look now?

Cardano (ADA) and Dogecoin (DOGE) are gaining popularity among US eToro users. They are dethroning Bitcoin in the ranking of the most popular cryptocurrencies. According to data collected by Cointelegraph, ADA is the most popular cryptocurrency owned by eToro users. In the second quarter of 2020, it took 3rd place. Since then, the currency has experienced rapid growth.

DOGE, meanwhile, didn’t get to the pedestal last year. However, today, it took 2nd position and is also the second most widely held currency by US investors. Next go Tron, Ethereum (ETH) and Bitcoin, which plunged to 5th place after holding the top of the podium last year. Other currencies such as Stellar Lumens (XLM), Ethereum Classic (ETC), and IOTA (MIOTA) are also in great demand.

The last few weeks’ changes in the cryptocurrency market have not deterred retail investors. According to data from eToro, they are even more confident and believe in the potential of cryptocurrencies.

Why are ADA and DOGE so successful?

Cardano’s success is overwhelming. This currency, launched in 2017, has seen a surge of over 600% since the beginning of the year. ADA’s goal is to design applications for decentralized finance, also known as DeFi. It is the only project in the crypto universe that uses a scientific approach to develop its blockchain.

Dogecoin is a currency that has been a hot topic since the beginning of 2021. This hypecoin, unlike ADA, is not based on advanced technology. DOGE is often described as the most speculative currency on the market, as its price can be easily influenced. Elon Musk’s tweets about it have had a colossal impact on the cryptocurrency.

Despite the current downtrend in the market, cryptocurrencies continue to attract investors. A 214% increase in registrations on the eToro platform this year leaves no room for doubt.