Is Dogecoin (DOGE) laying waste to financial markets based on mathematical models aimed at justifying the rationality of traders and investors? Is this what happens when a joke stops being funny? Let’s try and explain this inexplicable phenomenon. 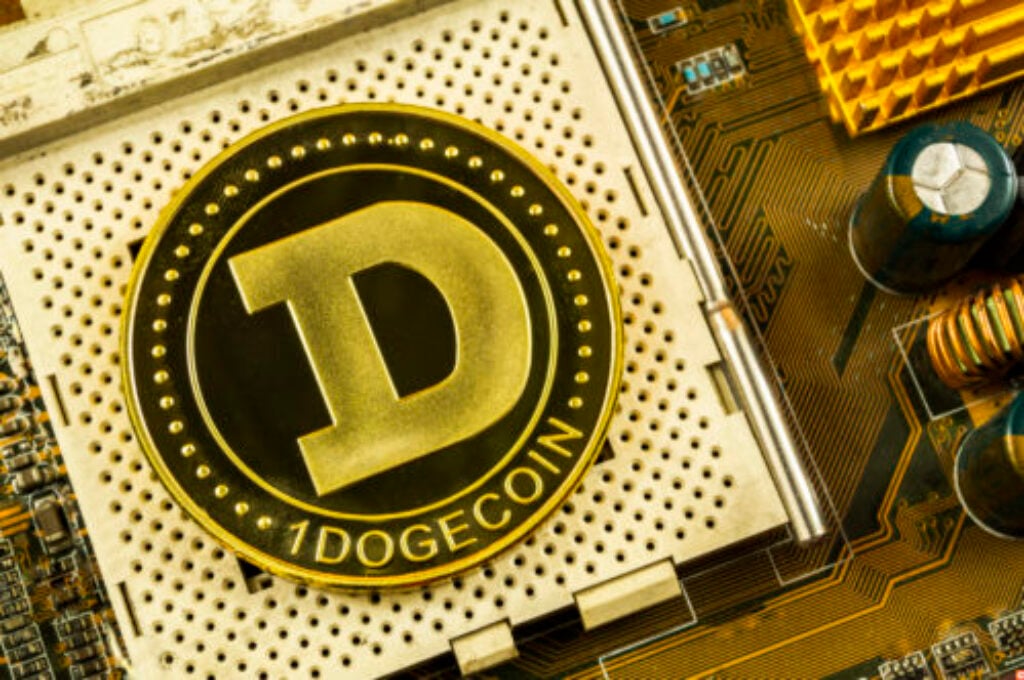 The joke of the decade

April 2021 saw Dogecoin spectacularly buck the crypto market trend, as Bitcoin (BTC) and Ethereum (ETH) suffered major losses. DOGE on the other hand had a weekly performance of 489%. Not bad.

Dogecoin’s market capitalisation even exceeded $52 billion (-£37.5 billion). The explosion in the price of this meme cryptocurrency, originally conceived by Jackson Palmer as a joke, is indicative of certain realities in the crypto space.

The strong rises in its price are neither due to any technical update, nor improvement in its fundamentals – so what then?

The price of DOGE simply increased because of the will of the markets and its participants. And its pump guaranteed significant short-term gains for traders. For DOGE HODLers however, it’s another story!

According to David Kimberley of Freetrade: “People are buying the cryptocurrency, not because they think it has any meaningful value, but because they hope others will pile in, push the price up and then they can sell off and make a quick buck.”

According to IntoTheBlock, the number of daily active addresses recently reached the highest level since January 2014.

The 19th April 2021 saw Santiment reveal that mentions of Dogecoin on social media increased by 16% after the last spike.

Is DOGE also benefitting from sympathy? Elon Musk and Dogecoin are now becoming synonymous with each other, but there are also other celebrities who are ‘shilling’ the crypto on Twitter.

Another hypothesis would be that part of the cryptosphere pushes the price of DOGE up to demonstrate that even a crypto joke, can be worth more than the dollar. Perhaps it is even a middle finger up to corporate America as the coin was worth more than established businesses such as Ford Motor Company.

Will Dogecoin ever release an update that would make it a little more ‘serious’? Altcoins would no longer fail to copy DOGE, the creation of which is supposed to poke fun at the proliferation of altcoins – initially just poor copies of Bitcoin (BTC). Perhaps the US dollar (USD) should also be seeking out influencers – rather than the dinosaurs in traditional financial markets – to promote it on social media: money is ultimately just a product like any other.