Uniswap (UNI) has overtaken Bitcoin (BTC), but who is paying for it? The revenues generated by the DEX from daily fees have overtaken those of Bitcoin. What could this mean for the space? 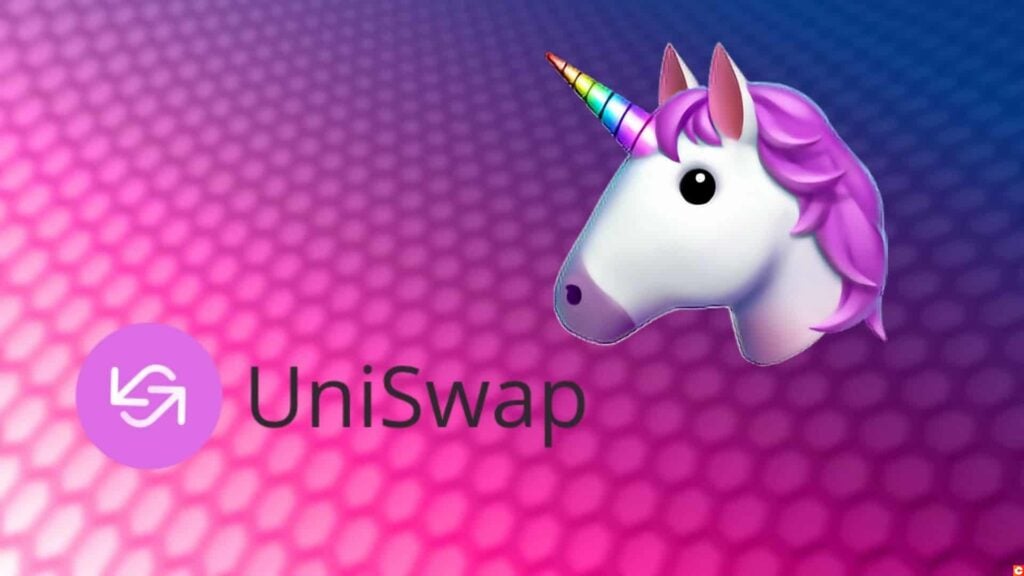 On 11th May 2021, the blogger Evan Van Ness tweeted that the daily fees earned by Uniswap had surpassed those of Bitcoin for two days in a row.

In the tweet, Van Ness, a specialist in the cryptocurrency field, was referring to the figures produced by Crypto Fees, a site which compares the daily fees generated by the leading blockchains.

Scores of Twitter users have criticised the fee increases, attributing them to an explosion in DEX’s gas, although Ethereum’s (ETH) gas fees are still considerably higher than those for Bitcoin.

Adams went on to clarify that the revenues generated corresponded to the swap fees paid to liquidity providers.

According to Adams, Ethereum is in desperate need of layer-two scaling. On just one day, 12th May 2021, users of the DEX were forced to part ways with $42 million (~£30 million) in gas fees. This is five times more than the Bitcoin transaction fees paid during the same 24-hour period.

Uniswap V3 was launched on 5th May 2021. High numbers of users have complained about the gas fees that seem to be even higher than they were on V2. The community is therefore eagerly anticipating the upcoming layer-two launch based on Optimism.

YouTuber Lark Davis is among the legions of Twitter users who have requested the launch date of Uniswap layer two.

According to Bitinfocharts, the average gas fees have rapidly increased, reaching a new record of $68 (~£48) per transaction.

Data supplied by ETH Gas Station shows that gas fees for the most complex operations, such as interactions between smart contracts and DEX token exchanges, regularly exceed $200 (~£143).

Users of Eth1-based DeFi projects have expressed their frustrations over the excessive gas fees. Their hope therefore rests with Eth2 and Uniswap’s Optimism-based layer two solutions. Will it be worth the wait? Or should these communities be looking elsewhere?