A user of the popular FTX cryptocurrency exchange lost about a million dollars (~£736,920) on commission for returning an erroneous deposit. 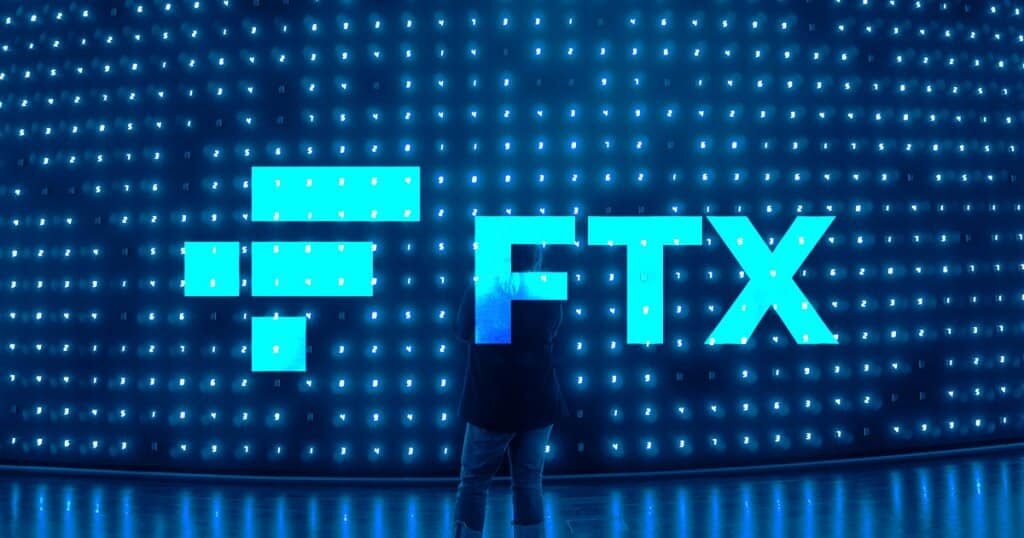 A user under the nickname Rekt claims that the centralised FTX crypto trading platform violates its own rules. Having made an erroneous deposit of $6.3 million (~£4.6 million), Rekt was forced to pay $954,135 (~£703,120) for a refund, while, according to the company’s policy, the commission for such operations should not exceed 5% of the sum.

Moreover, the cryptographer also claims that the mistake he made when depositing funds was the result of an oversight of the exchange itself, due to which the user deposited $6.3 million (~£4.6 million) of unsupported USDP tokens into the trade’s deal with for the Paxos stablecoin, instead of the DeFi borrowing platform Unit Protocol. Both addresses have the same USDP ticker.

“You have deducted more than $1m off my initial deposit amount. This does not align to your “wrong address or chain” policy. I did not deliberately deposit USDP to your FTX exchange, I was misled. I wish to appeal please,” says Rekt.

However, as it turned out, according to the FTX rules, the commission for the return of deposits to incorrect addresses is not 5%, but “at least 5%”. So, the trading platform can easily fend off all accusations. But Rekt does not agree with this state of affairs:

“As decentralized exchanges grow in popularity, trust becomes the most valuable feature that a cex can offer. In this case, FTX has broken that trust, and they must now take action to fix it.”

Rekt also contacted the official subreddit of the trading platform and its Telegram chat. However, in the first case, the topic created by the exchange user was deleted on Reddit, and he was simply blocked in the chat.