In light of the new absolute highs in altcoins and a decline in the BTC dominance index (BTC.D), many analysts believe the altseason is coming. 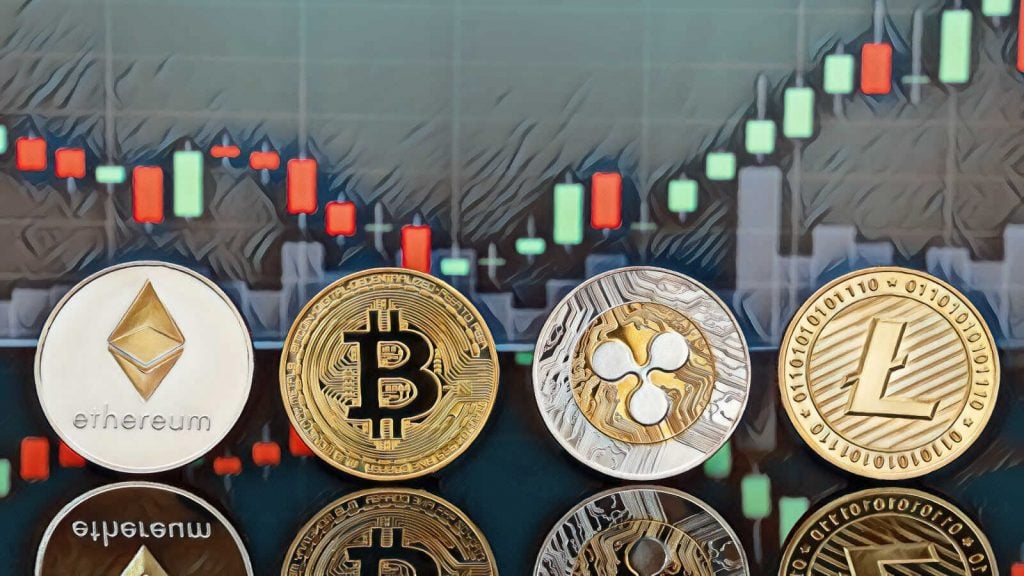 Since 20th July, Bitcoin has grown 52% from $29,500 to the current price of $45,000. This process took almost a month. The main cryptocurrency has brought bullish momentum back to the markets and traders’ minds, as some have only recently recovered from the fear of a long and painful bearish phase.

At the moment, we can see BTC moving sideways, and this consolidation phase gives altcoins a chance to shine. As seen on the chart below, market capitalisation of the entire altcoin market has increased by 80% since 20th July. BTC.D, having shown a local maximum on 30th July, fell by 10%.

The chart shows that during the past few weeks, BTC dominance has been on the rise, but on 30th July it started going down. Amid an oversold market, several altcoins have shown growth, with many projects announcing new partnerships and protocol updates.

DeFi and NFT updating the highs

Non-fungible tokens (NFTs) and decentralized finance (DeFi) projects have become the leading altcoin gainers in the past four weeks.

Axie Infinity Shards (AXS), Solana (SOL) and Terra (LUNA) tokens have shown the most impressive growth over the month, all three reaching their absolute high on 17th August.

London has introduced some improvements to the protocol, including a token burning mechanism, which in theory can make ETH a deflationary asset. However, this upgrade didn’t completely solve the problem of high gas fees… This allows other projects like Solana and Terra to score some extra points and grow thanks to low transaction fees on their protocols.

Analysts announce the beginning of the altseason

In view of the sharp rise of altcoins, many traders believe the new altseason is about to begin. According to The Moon on Twitter, altcoin seasons often kick in after the main Bitcoin growth period, especially during BTC correction or its sideways movement.

Another sign pointing to the likely start of the altseason is the number of coins hitting ATH over the past two weeks. Double-digit daily gains from Audius, memecoins like Dogecoin and even Shiba Inu are especially noticeable, as crypto enthusiasts on Twitter incessantly discuss coins that are about to rocket and show even greater profit.

Despite these fundamental factors, the so-called “altcoin season index” is very low (see the graph below), which means it’s still Bitcoin season.

Reference: The altcoin season index is a percentage of the Top 50 coins that performed better than Bitcoin over the last season (90 days). If this percentage is above 75%, it is altseason, and if it’s below 25, Bitcoin rules the market. The current index value can be viewed on the website.

The index is now 29, which is definitely not enough for altcoin season. However, this may be just a prologue for the actual altseason to come.

So far, Bitcoin remains the leading market indicator, dominating the entire crypto market. But history shows that even with BTC moving sideways, the alt market may still grow. If the main cryptocurrency drops back to the $40,000 level or lower, other coins are likely to follow it on the way down. On the other hand, if BTC breaks through the $48,000 resistance, another surge in altcoin prices is very probable.