Bitcoin (BTC): A rally in sight?

Last week, the price of Bitcoin (BTC) experienced sharp fluctuations. Due to the information that whales were making their return, the price of BTC rose above $34,000. Then, on 7th July, it went slightly above $35,000. But suddenly, the price fell. At the time of writing, Bitcoin (BTC) is trading at around $33,000. 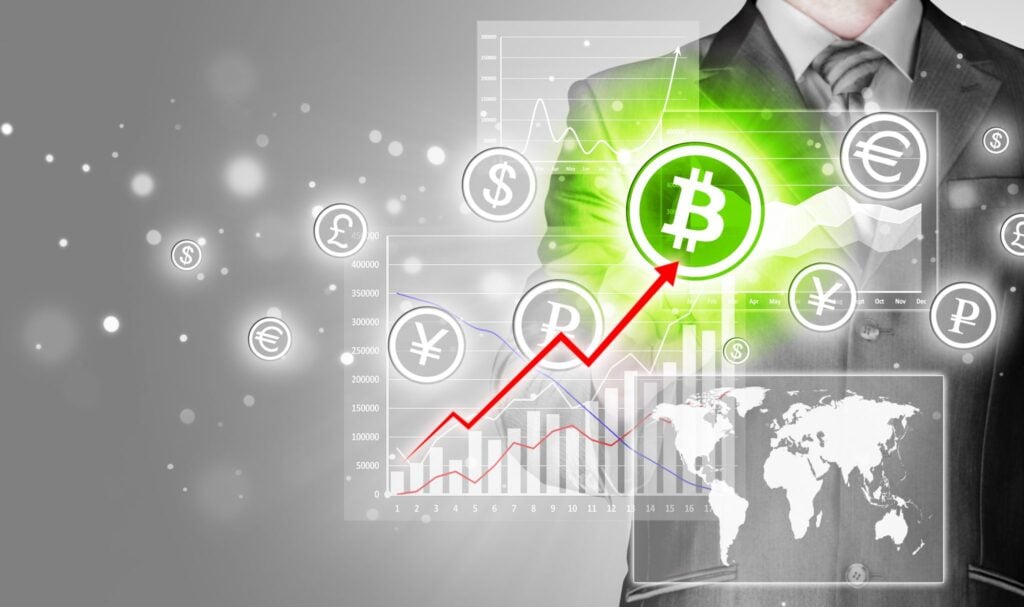 Why is the price of Bitcoin (BTC) being revised downwards?

In principle, when the prices of digital assets rise too high in a short time, a price correction ensues. The correction brings the price of the asset back to a normal level; one that should avoid sharp fluctuations again.

Most often, price corrections happen during bullish periods. Since the BTC is coming out of a bullish period, it is possible that the fluctuation that we are currently witnessing is a sign of a correction in its price.

The problem is that it is very difficult, if not impossible, to predict exactly the direction in which the price correction is moving: upwards or downwards. In the case of Bitcoin (BTC), we are currently witnessing a decline.

The downward trend in the price of BTC that we are seeing is sign of a price correction after the peak recorded last week. However, as can be seen from the chart, the price of Bitcoin (BTC) is starting to rise slightly, which is a good sign.

From its all-time high to the present day, Bitcoin has lost about 50% of its value. However, given the direction the cryptocurrency is taking, it could make a new breakthrough. Despite all the fluctuations, the price remains within the $33,000 range, even exceeding it. Far from causing worry, this situation reflects a ‘dynamic loss’, indicating the potential end of Bitcoin’s (BTC) downtrend.

If we consider BTC’s dynamics and the fact that its price is ranging around $32,000, there is reason to believe that it is ready to head back up to the $35,000 zone. Once this milestone is reached, all that remains is to position yourself for a $5,000 rise. According to analysts, everything suggests that the BTC will soon be pushing the $40,000 mark.

Nothing is yet certain with Bitcoin (BTC). Nevertheless, given last week’s fluctuations and the level it is currently trading at, there are chances that we are in for growth. Will the $40,000 mark be reached soon? That is what the experts think.