As everyone knows, the initial aim of Bitcoin was to compete with traditional currencies, as well as to offer additional benefits only digital assets can offer. But even with their massive success and seemingly endless growth taken into account, cryptocurrencies still remain far from perfect. 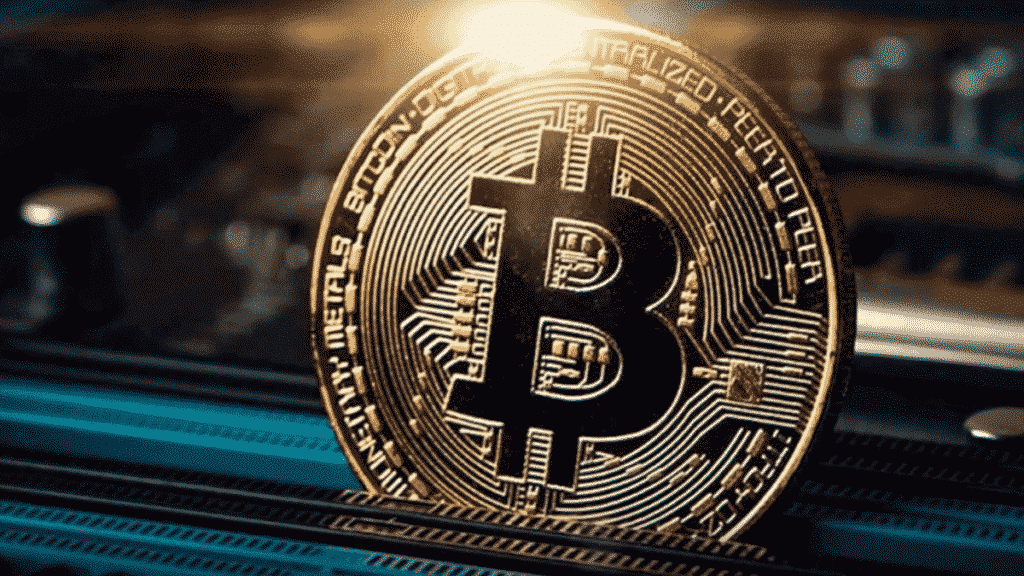 Jimmy Song on the problems of the crypto market

First of all, Song pointed out that the main problem of Bitcoin, like many other cryptocurrencies, is still the relative complexity of the blockchain technology behind them. That introduces a lot of complications into the process of large-scale implementation, as well as regulation, of digital assets.

Song went on to talk about the problem of “bad actors” that plague the crypto market, multiplying by the day. The reality is that many scammers try to use the popularity of cryptocurrencies for their own benefit, advertising and pushing their own digital assets that either don’t match the description or don’t even exist at all, ultimately leading to countless investors losing their savings for good.

Song also noted that most cryptocurrencies are created by official companies with entire marketing teams involved in their promotion, which is how investors ultimately learn about those assets.

As a result, the very essence of blockchain technology — decentralisation — gets lost in promotion, whereas in reality, it’s supposed to be the main goal and the ultimate virtue that the creators of cryptocurrencies should strive for. Nowadays “decentralised” seems to be viewed as a mere buzzword, with generating hype being the only reason to use it. In addition, Jimmy stated that most crypto investors don’t really appreciate the state-of-the-art technology behind blockchain, only using it for profit instead.

Song: Dogecoin and Shiba Inu have no value

At the end of his statement, Jimmy expressed his views on the two lead memecoins, Dogecoin and Shiba Inu, which have grown a lot lately thanks to their social media PR. Jimmy called them “completely useless” because, unlike many other cryptocurrencies, these coins “do nothing for civilisation” and do not bear any inherent value.

According to Song, the developers of such coins are only trying to cash in on the sales, and very soon, everyone will lose interest in them. He also said that investing in such assets is a waste of capital.

Whether or not that is true is up for everyone to decide. After all, value resides where men believe it resides. If the words of Jimmy Song resonate with the minds of a large enough number of crypto investors worldwide, then they might just turn a few cogs, giving the whole crypto gearwork a vitalising spin.