Bitcoin (BTC) hesitates despite good signs from the SEC, Google and Wells Fargo

BTC/USD dropped back below $40,000 after two weeks of rising. It was the first time since 2017 that Bitcoin has been green for ten days in a row. The latest statements from the SEC chair seemed to have cast a quick chill, but in reality, bode well for BTC. 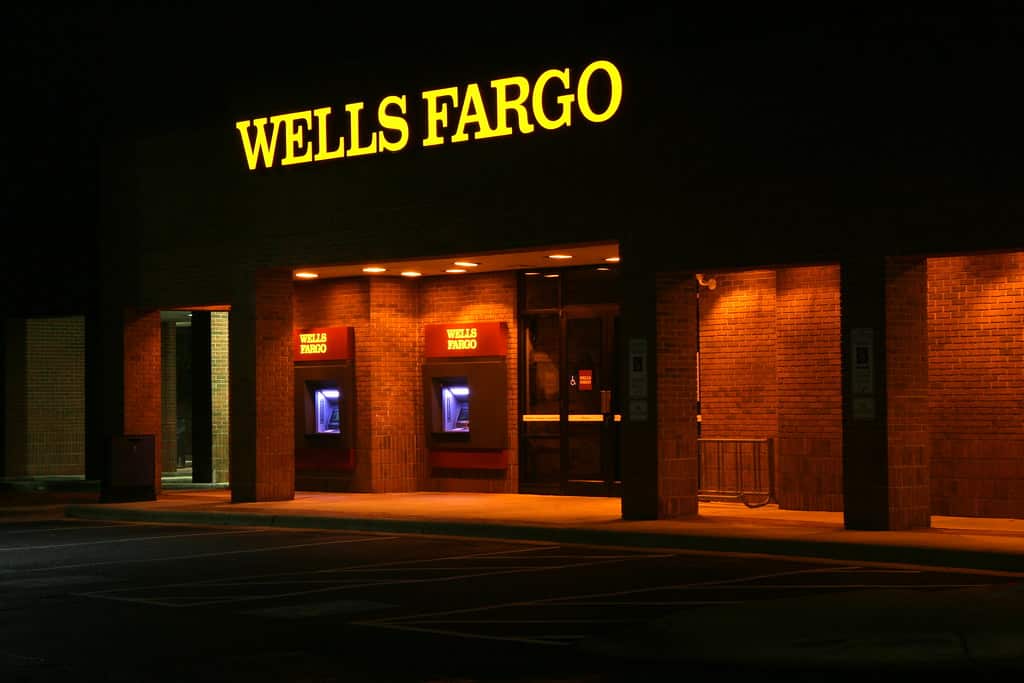 Maximalist at the SEC

The SEC chairman hinted at the Aspen Forum that an ETF will soon be approved. Gary Gensler, former professor at MIT (where he taught a course on BTC), said he looks forward to SEC reviewing such a product. Let’s not forget what he wrote before being appointed the SEC chair:

“Investing in low cost index funds can lead to nearly twice as much savings by retirement than with the same amount actively invested. Unfortunately, every method used to pick winning funds has failed to beat the market.”

Wise words considering that those who have been investing the same amount every month for a year in BTC are at +70%. Seeking higher gains through trading is indeed a dangerous waste of time.

Moreover, if some still aren’t convinced, Gary Gensler reiterated that Bitcoin is here to stay:

“If you want to invest in a digital, scarce, speculative store of value, that’s fine. Good-faith actors have been speculating on the value of gold and silver for thousands of years.”

“This asset class is rife with fraud, scams, and abuse in certain applications. There’s a great deal of hype and spin about how crypto assets work. In many cases, investors aren’t able to get rigorous, balanced, and complete information. If we don’t address these issues, I worry a lot of people will be hurt.”

Gensler probably has the “77 tokens worth at least $1 billion each” in his sights. Not to mention the 1,600 shitcoins “with at least a $1 million market capitalization…”

Gary Gensler also had something harsh to say about stablecoins, him being aware of their role in avoiding capital gains tax. Ethereum was also deemed concerning. Pre-mined shitcoin has not yet fallen into the “security” asset class, but it won’t take long. ETH won’t be able to hide behind Bitcoin anymore… Are we finally going to see Bitcoin fly miles above the pile of all the shitcoins?

Just a reminder, Bitcoin is supervised not by the SEC, but the CFTC, which deals with “commodities” like, for instance, gold. And by the way, before chairing the SEC, Gensler chaired the CFTC and didn’t lift a finger when big banks were manipulating the price of gold and silver via the futures market…

46 million Americans hold Bitcoin. According to crypto.com, more than 220 million people have it all around the world. The Estonian exchange report points out that it only took nine months to go from 65 million users to 100 million. And only four months to double that figure!

All this is to say that nothing can stop Bitcoin from expanding as quickly as the internet in its time. Google ended up kowtowing by lifting its ban on crypto-related advertising, which lasted for three years…

However, only exchanges that apply KYC (“know your customer”) policies will be able to enjoy the precious Sesame. Advertising ICOs, DeFi trading protocols, DEX and trading won’t be permitted. Google’s capitulation nevertheless remains a very positive signal since this ban halted the 2017 bull run.

The other big news of the week is that the third largest bank in the US will offer its wealthy clients the opportunity to invest in Bitcoin. This will be done through Wells Fargo’s wealth and investment management arm, which oversees about $2 trillion in assets, making them one of the largest wealth managers in the United States.

It’s not yet clear whether high-net-worth clients of Wells Fargo will buy Bitcoin directly. Probably not…What we do know, however, is that clients with an annual income above $200,000 will be able to do that.

Banks shelter their rich clients, pocketing money from others… Wells Fargo has recently been condemned of literally stealing $1.5 million from its customers…

It feels like we’ve reached the tipping point. A big shot from JP Morgan stated in July that many of the bank’s clients also want to invest in digital currencies.

Don’t give in to FUD. Watch what the bankers are doing… Overall, the latest news is really quite uplifting. It should have enabled Bitcoin to reach $50,000.