Grayscale owns over $31B worth of Bitcoin (BTC) 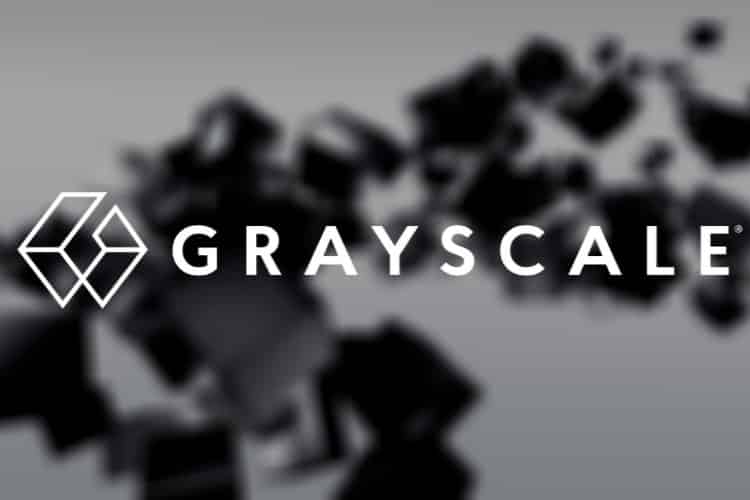 The overall value of the company’s cryptocurrency assets under management (AUM) has reached $43 billion (~£31.5 billion) billion after the recent rally of Bitcoin and Ethereum.

In addition to BTC, Grayscale is also actively accumulating Ethereum and Ethereum Classic, with the corresponding trusts holding some $10 billion (~£7.3 billion) and $700 million (~£513 million). The company is also interested in other digital currencies, but BTC, ETH and ETC are the most significant for the organisation.

The role of Bitcoin and other cryptographic currencies in the life of institutional investors has grown significantly over the past year. According to Finance Magnates, BTC funds issuers and international firms offering digital asset management already own more than 800,000 BTC, totalling over $40 billion (~£29.3 billion).

In addition to organisations specialising in capital management, 34 public companies have also acquired their own Bitcoin holdings. Among them are: MicroStrategy, the world’s largest firm offering analytical software for businesses, currently owns 108,992 BTC worth over $5.2 billion (~£3.8 billion); Tesla and Meitu. In February 2021, Square, a leading American financial services company authored by Jack Dorsey, acquired BTC for almost $170 million (~£124.5 million).

Grayscale is among the many companies which have recently seen a sharp increase in their cryptographic holdings. The value of the giant firm’s AUM has reached $43 billion (~£31.5 billion), which includes $31 billion (~£22.7 billion) worth of BTC.