Too little is ridiculous and too much all the same! Newsweek reports on a study of Bitcoin (BTC) uptake in the United States: 46 million reasons to prompt reactions from crypto celebrities and anonymous cryptophiles. 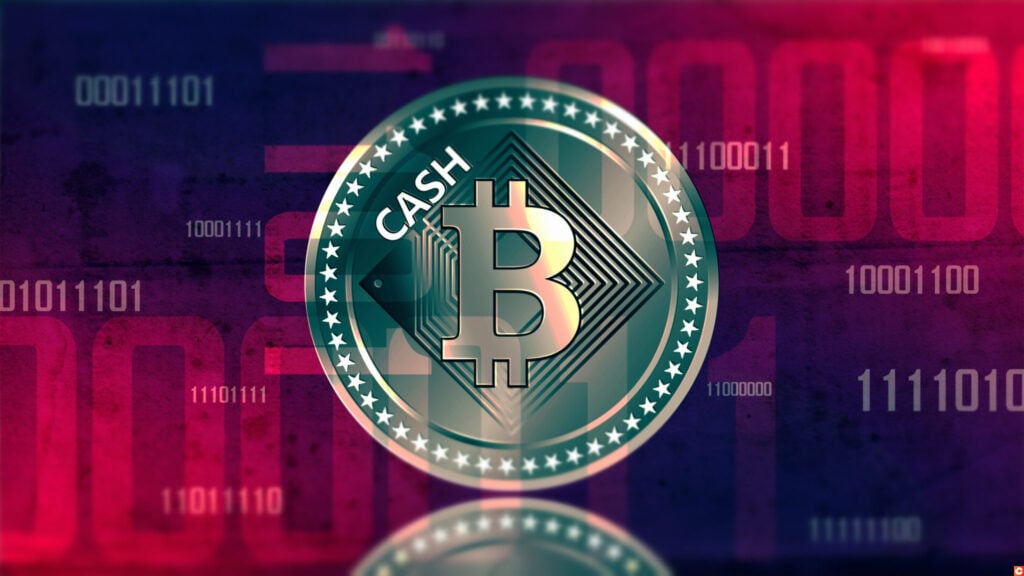 A Newsweek article on 11th May 2021 revealed “46 million Americans now own Bitcoin as the cryptocurrency goes mainstream.”

MicroStrategy CEO Michael Saylor was quick to echo these figures in a tweet promoting BTC: “The financial industry is integrating cryptocurrency into its insurance, banking and investment products. According to Newsweek, 46 million Americans now own Bitcoin.”

According to Coin Metrics co-founder Nic Carter, the number of Bitcoiners is “powerful interest group that can’t be ignored. The political fallout from the uptake of Bitcoin is enormous.”

The reactions of Redditors on the r/bitcoin subreddit are much more cautious. Some think the 46 million reported by Newsweek are “grossly exaggerated”.

Redditor u/unfuckingstoppable said “It looks very high. I don’t know a single person who owns any and it says that [one] in [six] or [seven] people own some.”

A survey of 1,050 participants with an income of over $500,000 conducted on the 6-7th January 2021 by the New York Digital Investment Group (NYDIG) had published figures on the uptake of Bitcoin in the US. Their results should be interpreted with a 3.1% margin of error.

NYDIG repeated the survey on 22nd March 2021, surveying 2,184 US consumers about Bitcoin and life insurance. The results should be interpreted with a 2.1% margin of error. It is this study that Newsweek based their article on.

NYDIG’s numbers are lower than those from Gemini’s October/ November 2020 survey of 3,000 people. The results were published in April 2021, and according to the survey about 21.2 million Americans or 14% of the US population have cryptos.

Newsweek also pointed out that 53% of those surveyed “said they don’t have digital assets, but 55% said they would consider adding cryptos to their wallets”.

This battle of numbers is part of the uptake battle: one plus one does not necessarily equal two when subjected to debate. 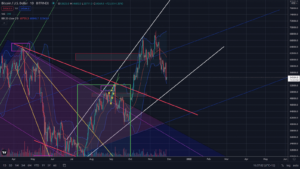 David Ebner: Bitcoin ETF coming to the US in early 2022 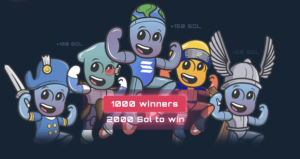