In the late afternoon of 14th December, a glitch on the CoinMarketCap information website caused cryptocurrency prices to be displayed incorrectly. Bitcoin, for example, was climbing to $789 billion and had a capitalisation of more than $14 quintillion. 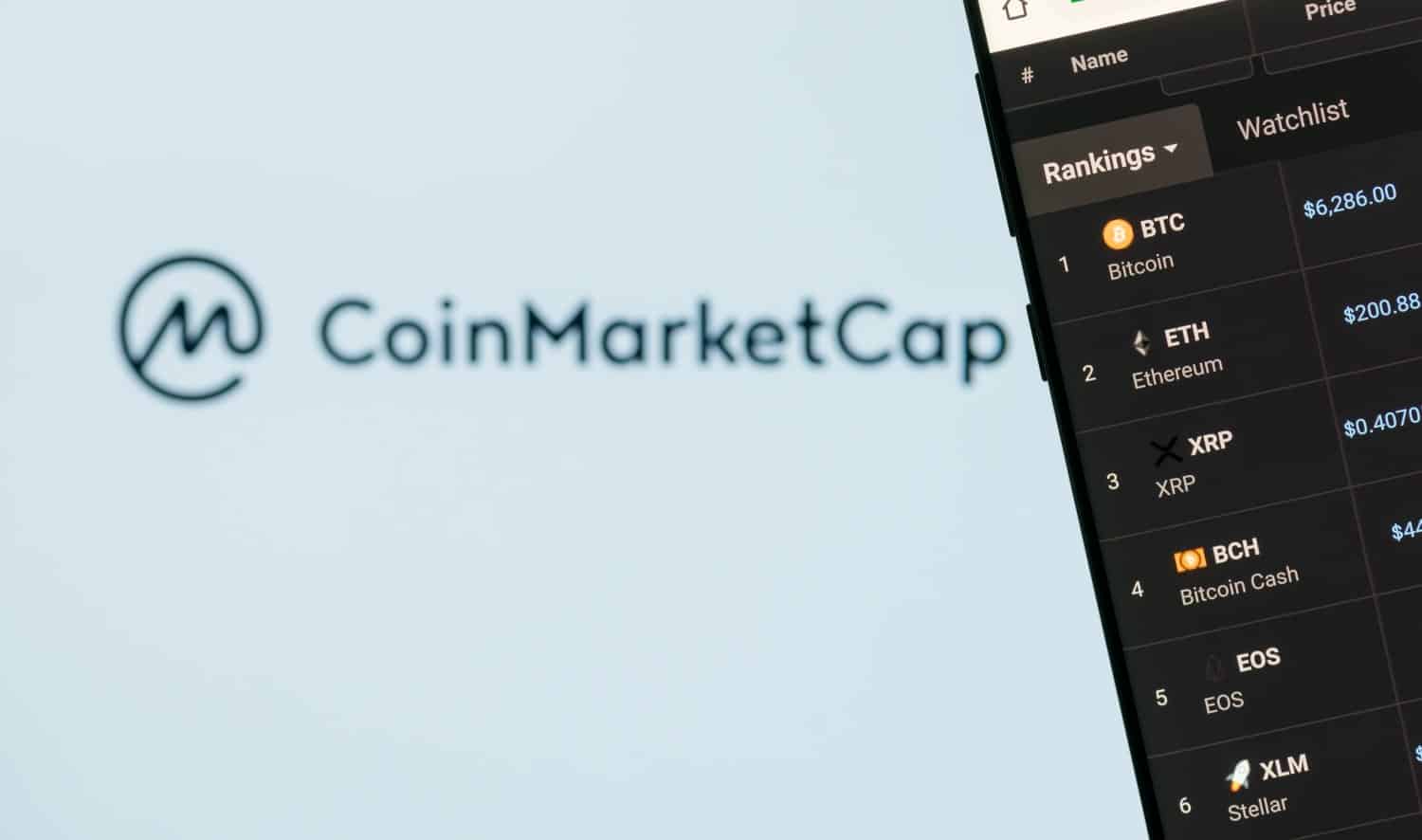 Users who accessed the CoinMarketCap website between 21:00 and 22:30 UTC were shocked by the rankings and prices of various digital assets. For example, Cocos-BCX, a little-known token based on a decentralised gaming platform, topped the ranking. With a current value of $1.9, Cocos-BCX allegedly posted a whopping 1.262 billion % growth to $25,241,256, displacing BTC to a modest second place.

Part of the cryptocurrency community took the incident with humour, but many users were not so positive about the situation. For example, one of the users commented on the incident on Twitter:

“I know it’s hard to handle this data volume as those on CMC but please I’m losing confidence in CMC. The price issue is becoming a habit here and investors can’t be sure of anything again that is very dangerous because if the price hike is legit, we may still think it’s a bug.”

The CoinMarketCap team recovered data for about an hour and a half, but the occasional effects of the failure were evident until 1:00 UTC. As a result, the developers decided to reboot the servers. If CoinMarketCap fails to convince the cryptocurrency community that the situation is under control in the near future, it will significantly affect the credibility rating of the analytics service.

“Following the irregularities, we observed on our platform this afternoon, despite the issue having been fixed, we will be rebooting our servers as a final step in accordance with our internal remediation plan. Apologies for the inconvenience,” CoinMarketCap reported.