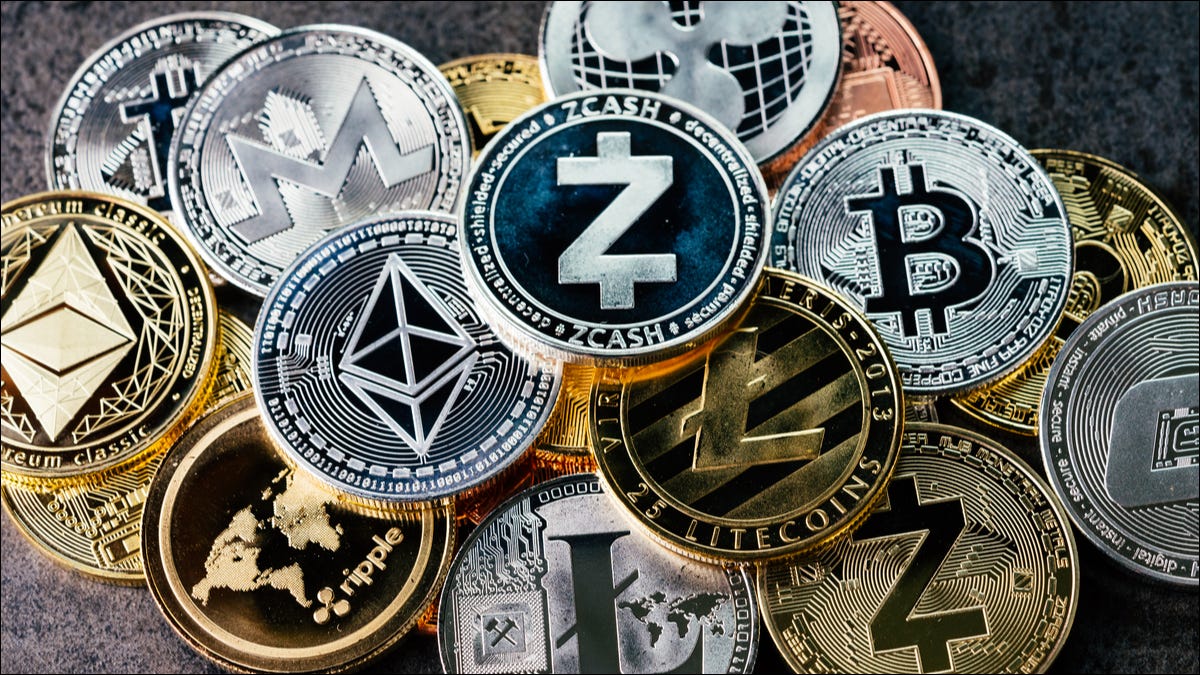 According to CoinGecko.com, the total crypto market worth surpassed $2.8 trillion (~£2.07 trillion), making it more valuable than the world’s richest corporations.

It comes after the US Congress voted to enact the $1.2 trillion (~£890 billion) infrastructure bill, which is nearly equal to the entire market capitalisation of Bitcoin (BTC). President Joe Biden already signed the law, which, among other things, seeks to enforce new crypto-tax reporting provisions for all US citizens.

Under the bill, the cryptocurrency community must comply with certain obligations, including reporting all transactions with digital assets over $10,000 (~£7,400) to the IRS.

The crypto market’s $2 billion (~£1.48 billion) total was reached seven months ago, with the $1 billion (~£740 million) mark hit three months earlier. From the publication of the Bitcoin “whitepaper” in late 2008 to January of this year, the market took 13 years to achieve its first trillion dollars.

Records set by Ethereum (ETH) and Solana (SOL) helped the total crypto market value surpass $2.75 trillion (~£2.04 trillion) for the first time in history, while Bitcoin alone is now worth more than $1.19 trillion (~£880 billion), surpassing US heavyweights such as Facebook and Tesla.

For a better understanding of scale, it is worth noting that the market value of the world’s largest bank, JPMorgan Chase, is $503 billion (~£373 billion), which is $40 billion (~£29.6 billion) less than that of Ethereum’s.

When combined with the other 12 world’s biggest banks, the traditional financial giants have a market capitalization of little under $2.7 trillion (~£2 trillion).

However, several of the largest names in the US and Europe have begun to provide institutional clients crypto trading services.

Singapore’s DBS Group is one among them, having been one of the first to provide the service to rich clients. Stablecoins might have “a role” in future finance “that extends beyond pure speculation and illicit finance,” according to the country’s Monetary Authority (MAS).

The other example is the Commonwealth Bank of Australia, which reaffirmed its plan to provide a platform for retail clients to trade cryptocurrencies on its mobile banking app.

Bank of America COO Tom Montag seems to have accurately noted that Bitcoin and other cryptocurrencies are literally “too large to ignore”. The crypto market continues to grow at a tremendous pace and it looks like global financial companies need to adapt to the new realities sooner to avoid falling from grace one day.